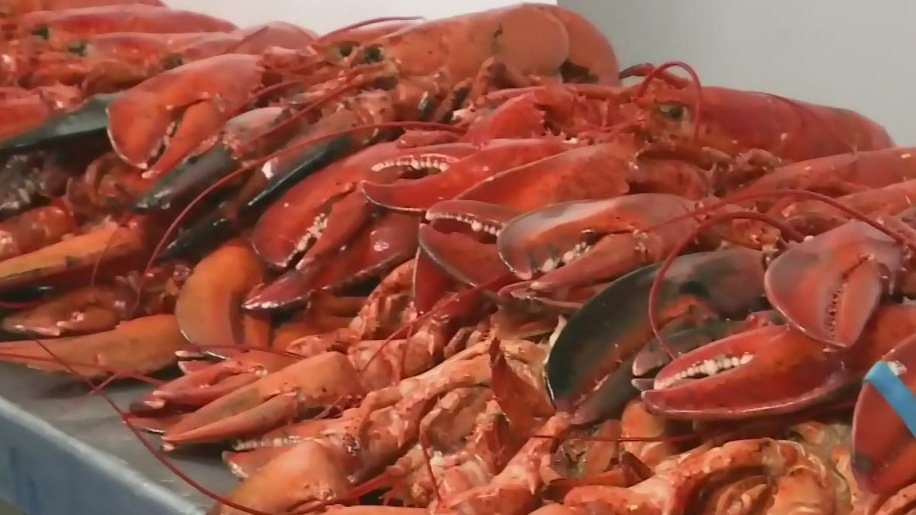 The market for the province's lobster had dried up over the last month as China dealt with the outbreak of the novel coronavirus.

Premier Stephen McNeil says a flight with 67 tonnes of live lobster left for China on Saturday.

McNeil says it's a sign the market may be starting to loosen up, and it's positive news for rural parts of the province.

Fisheries Minister Keith Colwell says the initial flight is considered a test to determine how the distribution system in China fares with moving lobster product.

China had been the No. 1 one market for air freight shipments of live lobster from Nova Scotia.

"They are our biggest buyers of lobster," said Colwell. "That's not going to change. The people in China have to get back to normal life again and once that happens we'll be back in business."

The province sent $525-million in seafood exports to China in 2018 -- the bulk of which was lobster.

Nova Scotia markets to 80 countries. Prior to the appearance of COVID-19, overall lobster sales had been booming.

Provincial figures indicate total exports of just over $1.2 billion between December 2018 and November 2019 -- an increase of nearly 17 per cent over the previous 12-month period.