Nova Scotia should have a child and youth advocate, says community services minister

Nova Scotia should have a child and youth advocate, says community services minister 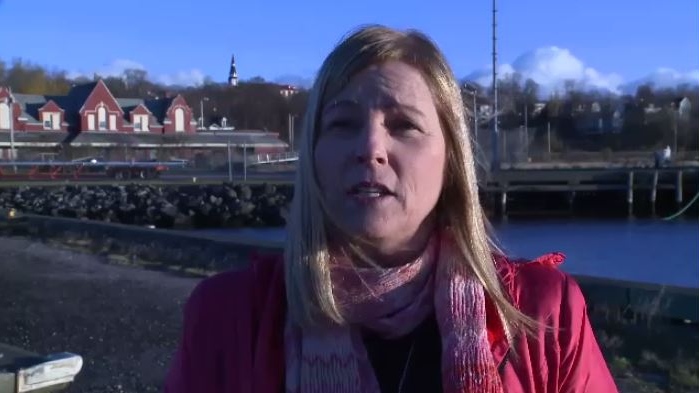 Karla MacFarlane, Nova Scotia's new minister of community services, says she believes it's important to give young people a voice and a connection directly to government.
HALIFAX -

Nova Scotia's minister of community services says the province should have a child and youth advocate.

MacFarlane says it's a concept she will be bringing forward for discussion during the government's mandate, although she gave no specifics or timelines.

The minister says she believes it's important to give young people a voice and a connection directly to government.

MacFarlane says she also believes the general public would agree that advocating for youth is important.

New Brunswick, Newfoundland and Labrador and Prince Edward Island are among the provinces with dedicated child advocate offices.

This report by The Canadian Press was first published Sept. 2, 2021.