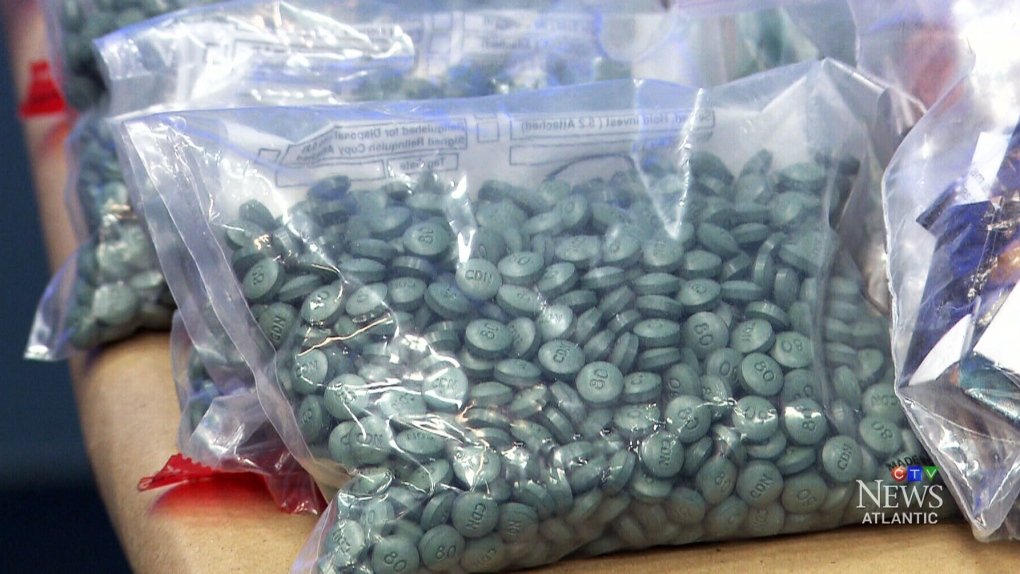 HALIFAX -- Nova Scotia is joining a growing number of provinces trying to raise awareness about fentanyl in preparation for possible deaths linked to the powerful opioid.

Justice Minister Diana Whalen says a committee of health and justice officials has been formed to look at ways to treat cases of fentanyl overdoses.

She said that even though there has only been one death linked to the drug in Nova Scotia, police and health officials need to be ready to deal with such cases.

Whalen says her department and health officials are planning an awareness campaign for both the public and police officers to train them how to respond to possible exposure to the drug.

She says she would consider providing police with supplies of naloxone, a drug that can reverse the effects of a fentanyl overdose.

Whalen says the committee is made up of the medical examiner and police, along with justice and emergency health officials.