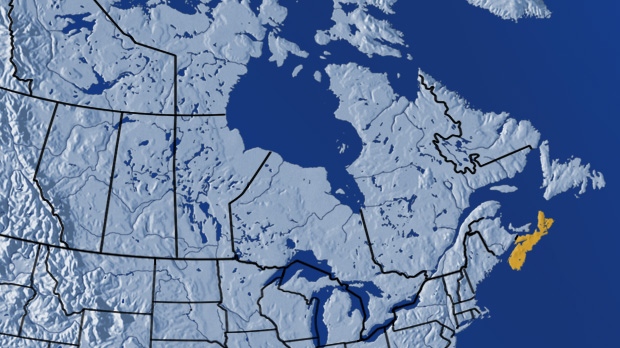 ANTIGONISH, N.S. - A woman in rural Nova Scotia says she fears for the safety of her family after someone shot the family dog in the head.

Cindy Partridge says their pet dog Jade survived the shooting on the weekend near Antigonish.

However, she says she's now wary of letting her two young children play outside.

The 10-month-old dog was shot during the day Saturday in the front yard of the family home.

Partridge says she has no idea why.

A veterinarian has determined the dog was shot with a hunting rifle.