NSLC to open 14 new cannabis stores across the province 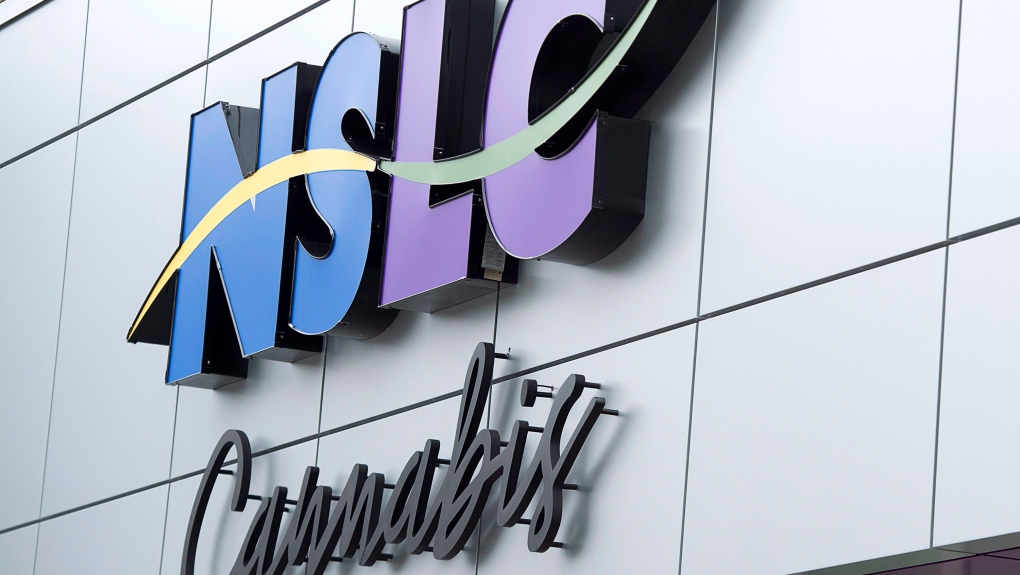 The NSLC Cannabis location on Clyde St. in downtown Halifax, seen Tuesday, Oct. 9, 2018, is the province's only stand-alone store. (THE CANADIAN PRESS/Andrew Vaughan)

The Nova Scotia Liquor Corporation says renovations will begin in 14 stores “as soon as possible.”

Some locations will be ready this fall and all stores will be completed by the end of the next fiscal year.

The company says it is expanding its cannabis stores in order to “address geographical gaps and to better combat the illicit market.”

The NSLC says recent research shows some customers are still buying from the illicit market because there are no cannabis stores in their area.

"We have recognized that online sales so far have not addressed areas of the province where there was a gap and it is apparent that new customers want the in-store experience,” said Finance and Treasury Board Minister Karen Casey in a news release.

The NSLC says the new outlets will range in size from 200 to 400 square feet, except for the Tantallon location, which will be the largest store at 1,000 square feet.

A request for proposals is expected to be issued in April.