Officials warn of generator dangers after fires in the Maritimes 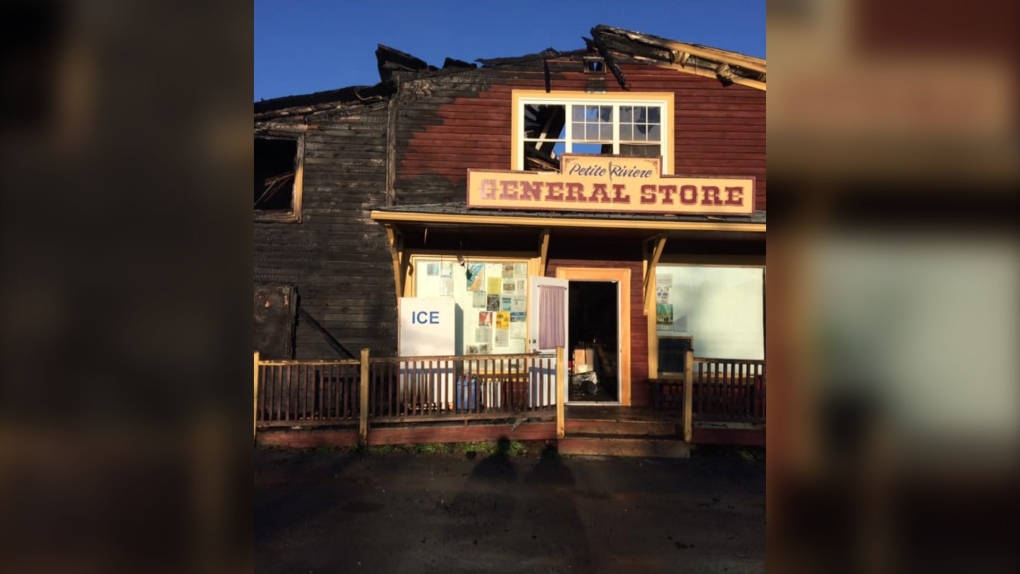 As hundreds of thousands of Maritimers remain without power after Dorian, fire and safety officials are warning about the dangers of generators after a number of fires in the region.

An historic century-old general store on Nova Scotia’s South Shore has been badly-damaged by fire involving a generator.

The Canadian Red Cross says the local fire department and six neighbouring fire departments responded to the blaze at the store, which was established in the 1920s.

One person was inside the store, while a tenant was in an apartment upstairs. They both got out safely and weren’t injured.

The fire caused extensive damage to the building.

The Red Cross is assisting the female tenant with emergency purchases while she stays at a friend’s home.

The organization confirms the power was out due to Dorian and a generator was running at the time.

The organization says portable generators should only be used outdoors and carefully located at least 5 feet away from the building.

It says generators should be allowed to cool before refueling, and that they should only be refueled outside. Fuel should be stored in approved containers outside the home.

Canadian health officials warn that improper use of generators can also lead to carbon monoxide poisoning, which can be fatal.