One in custody after 'unconfirmed reports' of armed man at N.L. campus: police 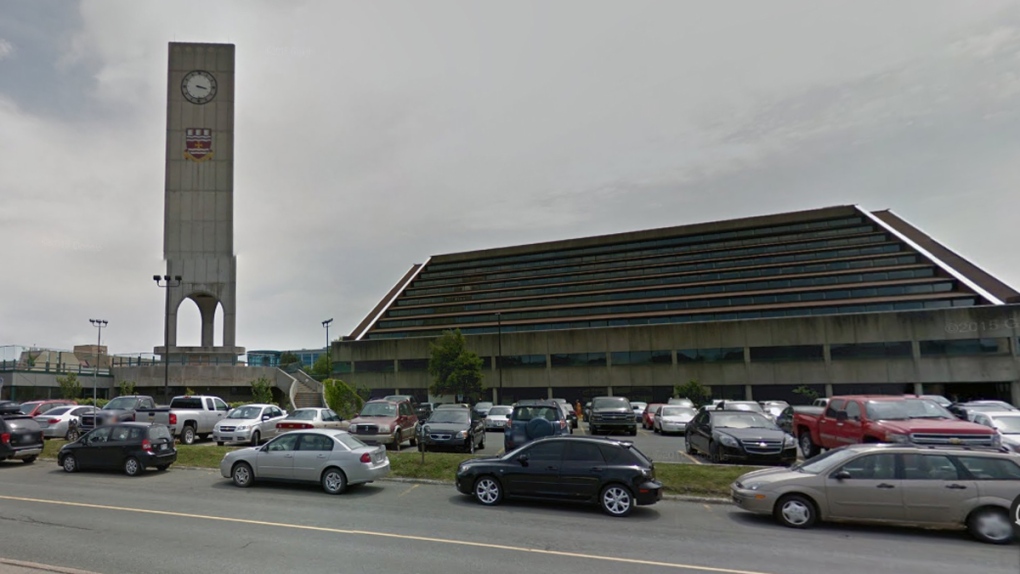 ST. JOHN'S, N.L. -- Police say one person is in custody after what they called "unconfirmed reports of a man with a firearm" at Memorial University in St. John's, N.L.

Const. James Cadigan, of the Royal Newfoundland Constabulary, says no one was hurt and the man was arrested without incident.

Cadigan would not confirm whether the man was armed.

Police responded around 2 p.m. to an engineering building on campus.

The building was evacuated and people were asked to stay away from the scene.

Following the arrest, the university advised students the situation had been resolved and it was resuming normal operations.