Opposition calls for release of daycare inspection reports in N.B. 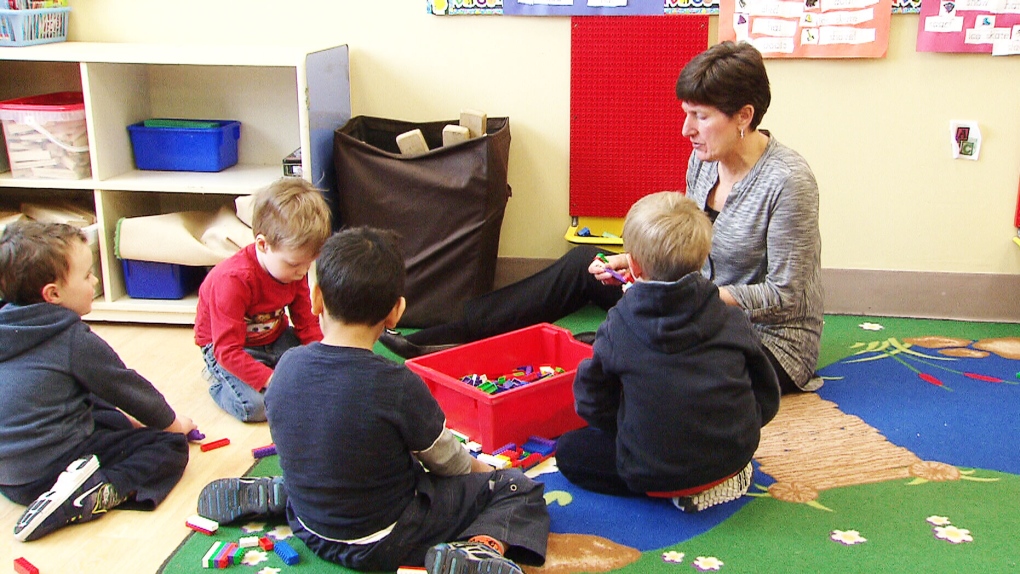 Brian Gallant says the public should know if inspections are being done and that any problems are being corrected.

"It's to protect our children, it's to ensure that parents have the opportunity to pick which daycare they'll use, and if they've chosen one, they'll be able to see if it is respecting the standards that it is supposed to respect," Gallant said Tuesday.

The New Brunswick Telegraph-Journal recently made a request under the access to information law for the inspection reports but the newspaper was denied.

But Gallant said the government should be able to redact the personal information and release them.

He said the government needs to help prevent problems by arming the public with more information.

"We don't want to wait for something to happen when it could have been avoided because we got the inspections and we would have made those reports public."

"Parents, users of daycares, will have a chance to see those reports," Blais said.

A spokeswoman for Blais' department says it's expected the new regulations will be proclaimed during this session of the legislature.