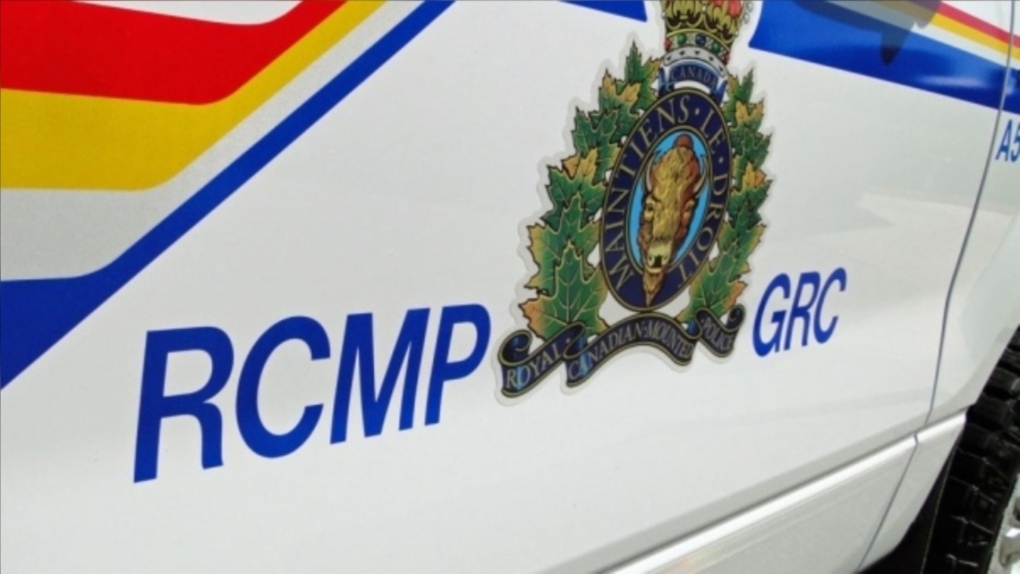 RCMP in New Brunswick say a 44-year-old Oromocto woman has been charged with sexual exploitation of a minor.

In September 2021, the Oromocto RCMP detachment says it received information related to alleged sexual misconduct between a female Child and Youth Teams – Integrated Service Delivery employee and a teenaged male student in the area.

“Following an investigation by police, a 44-year-old woman was arrested. She was released under strict conditions, including no contact with the victim, pending a later court appearance,” said the New Brunswick RCMP.

On January 10, Julie Lynn Murphy appeared in Fredericton Provincial Court. She was charged with one count of sexual exploitation of a minor while being a person of trust or authority, as well as one count of unlawfully distributing cannabis to an individual under 18 years of age.

Murphy was released pending a court appearance on January 31 to enter a plea.

The investigation is continuing.