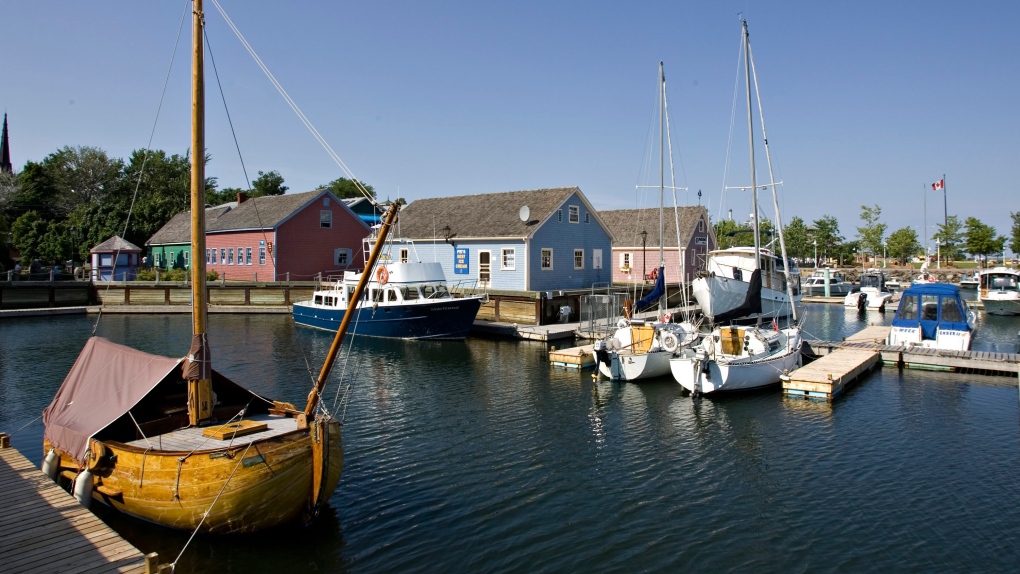 CHARLOTTETOWN -- The federal and Prince Edward Island governments will spend nearly $4 million to improve public transit in the Charlottetown area.

The new vehicles expand the fleet and also replace a number of aging vehicles.

Premier Dennis King says investing in public transit helps to lower the number of vehicles on the road and to reduce greenhouse gas emissions.

The federal government is spending over $2 million on the three projects, while the province's share is over $1.6 million.