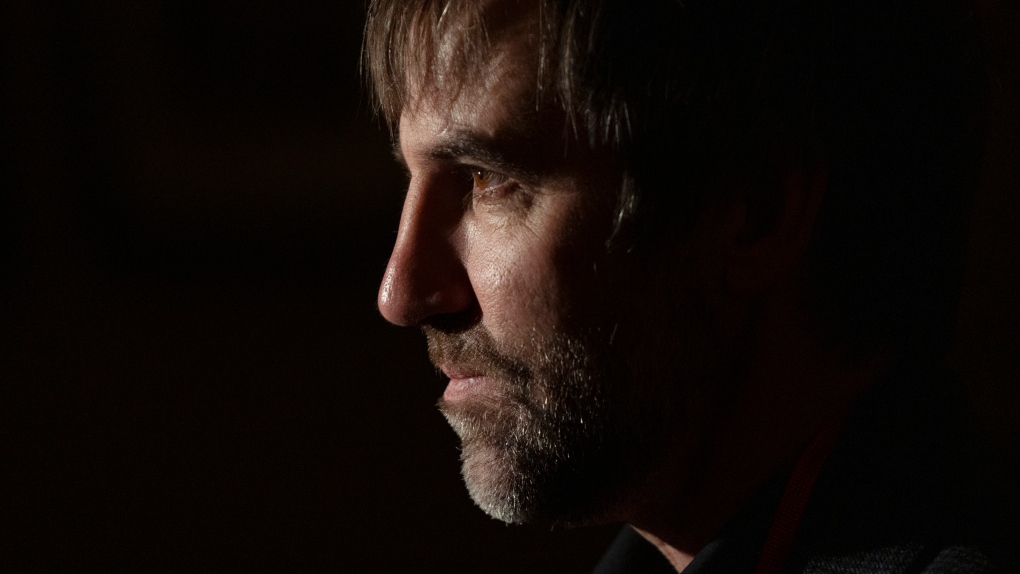 Federal Environment Minister Steven Guilbeault announced Thursday up to $250 million over four years to help Canadians with home heating, with nearly half the money targeted for Atlantic Canada.

Guilbeault says about $120 million of the funding will go to the four Atlantic provinces, which have raised concerns around energy costs associated with Ottawa's carbon pricing plan.

The federal government says that with a focus on lower-income households, the funding will help homeowners using heating oil move to greener sources such as electric heat pumps.

It says early estimates indicate the funding could help between 10,000 and 25,000 homes across the country, with over 40 per cent of those in Atlantic Canada.

The funding is to be allocated to the provinces and territories, which can then use it to extend or expand current energy efficiency programs.

In a news release, Guilbeault says the money will help Canadians save thousands of dollars on their yearly energy bills while fighting climate change.

"We committed to Atlantic Canada that we would come to the table with more help for home energy costs, and today we are delivering on that promise," the minister said.

According to the government, about 30 per cent of homes in Atlantic Canada currently use oil for heating.

It says that by taking advantage of a range of funding programs from different levels of government, some households could see up to 100 per cent of their eligible expenses covered, with up to 75 per cent covered through federal programs.

The four Atlantic premiers wrote to Guilbeault on Sept. 1 seeking an extension to the federal deadline to submit new carbon pricing plans but were turned down.

They submitted plans on the Sept. 2 deadline but requested talks with Guilbeault's office to address their hopes for a "practical solution" to address the costs of implementing carbon pricing during a time of inflationary pressures.

This report by The Canadian Press was first published Sept. 15, 2022.