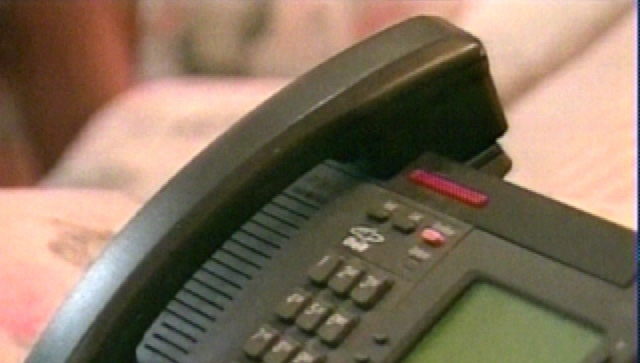 Police on Prince Edward Island are warning about a possible scam where callers are seeking to obtain social insurance numbers from residents.

HALIFAX -- Police on Prince Edward Island are warning about a possible scam where callers are seeking to obtain social insurance numbers from residents.

Kings District RCMP say they received a report of a possible scam where a caller represented themselves as being from the government.

According to police, the caller stated that there were $1.7 million in false charges related to the victim's social insurance number and there was  warrant out for his arrest. The caller allegedly said to expect a call from the RCMP.

Police say that within 30 minutes, the victim received a second call from someone representing themselves as the RCMP.  The caller said they were coming to arrest the victim.

To show credibility, police allege the scammer showed the caller ID as coming from the Georgetown Courthouse.

The caller attempted to gain access to the victim's social insurance number, police say. But, the victim "had the presence of mind" to ask probing questions like "what detachment are you from?"

When the answers didn't make sense, the victim hung up and called the Montague Detachment, according to police.

The RCMP is asking residents to be vigilant when answering cold calls that appear suspicious.

"Trust your instincts, if you think something doesn't quite sound right, it's possible it is a scam," says the police report.

"Scammers are getting more sophisticated and can mimic local numbers when they call."