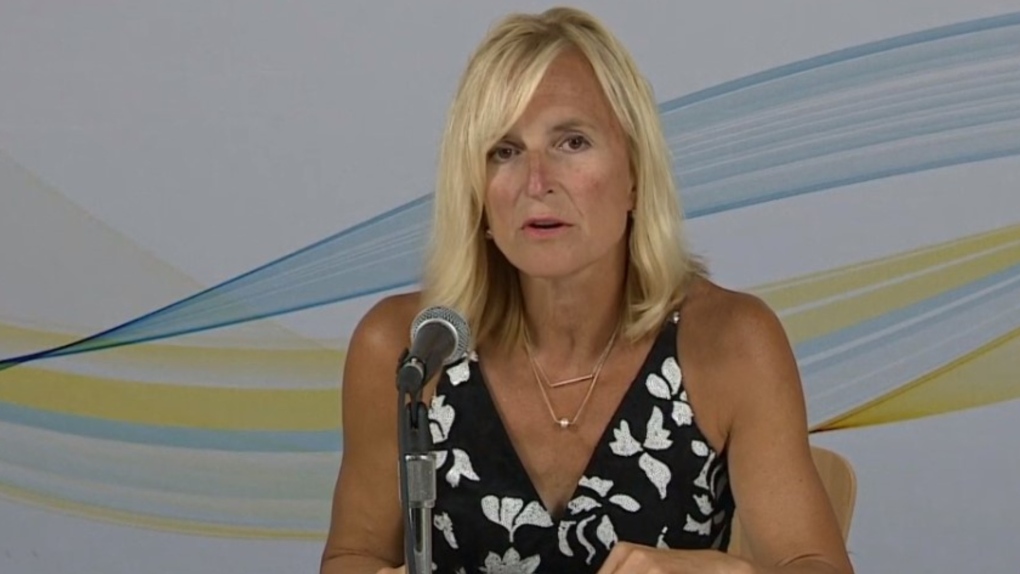 CHARLOTTETOWN -- Health officials in P.E.I. reported two new cases of COVID-19 on Tuesday, saying both individuals had recently travelled abroad and were in self-isolation when they were diagnosed.

One of the new infections involves a male essential worker in his 30s who arrived in the province on Aug. 28.

She is part of a family that includes two young children under the age of 10 who previously tested positive for the virus.

Morrison says all nine active cases continue to do well and remain in self-isolation as contact tracing is being completed.

She confirmed that the two new cases and four reported Monday were among people who travelled on four Air Canada flights between Aug. 25 and Aug. 28, two of which arrived on the Island.

Morrison says all passengers aboard these flights should monitor for symptoms of COVID-19.

She said there is no evidence of community spread of COVID-19 in Prince Edward Island and the risk of transmission in the province remains low.

Canadians maintain strong trust in doctors and scientists during pandemic

Children with COVID-19 and those with the flu hospitalized at similar rates, study finds

Half a million U.S. children have been diagnosed with COVID-19

Canada's pandemic alert system will be reviewed in wake of concerns: health minister

Pattie Lovett-Reid: Financial tips for the 45 per cent feeling less secure during COVID-19