P.E.I. reports five new cases of COVID-19 Tuesday, three under the age of 12 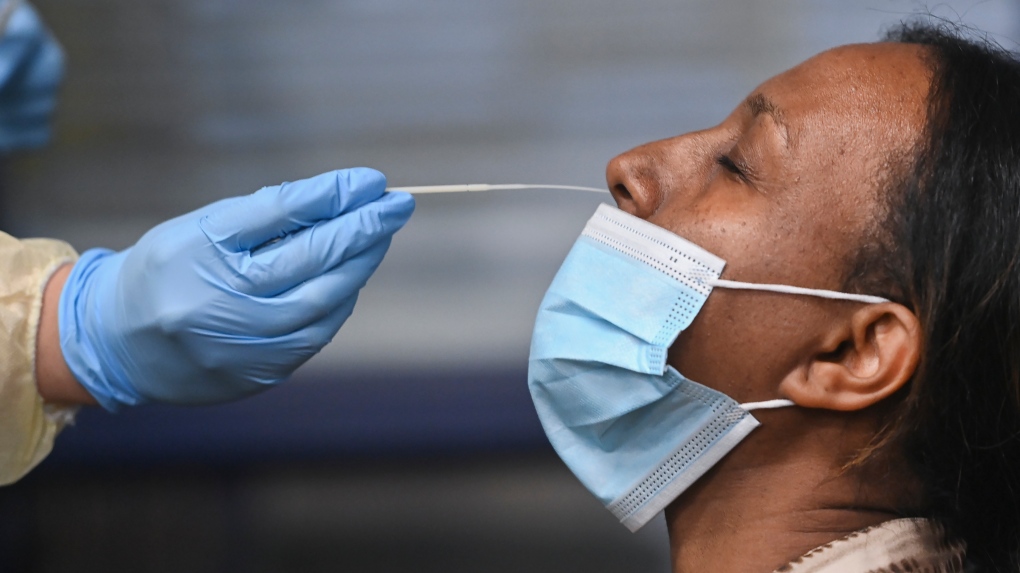 Prince Edward Island is reporting five new cases of COVID-19 Tuesday, bringing the total number of active cases on the Island to 23.

Three of the new cases are under the age of 12 years, one is in their 20s and the other is in their 50s.

Three cases are close contacts of previously announced cases and two are under investigation.

There have been 397 cases of COVID-19 in the province since the pandemic began.

Over the weekend, three cases were announced related to Ecole La-Belle-Cloche in Souris.

In order to limit further transmission, and to allow time for testing, the school is closed for the remainder of this week and will undergo a thorough cleaning.

In addition, a child who attends the Eastern Kings Early Learning Academy tested positive for COVID-19. The children and staff were tested Monday. The centre is closed to allow time for test results to be available and for cleaning.

Morrison says, over the last four days, more than 8,000 people were tested for COVID-19 in P.E.I., including at the points of entry.

“We are concerned about the situation in Eastern Kings. There appears to be community transmission in that region of the province, as we are unable to link some of the cases to travel,” said Morrison.

“In order to help us determine the extent of transmission in Eastern Kings, there will be additional access to COVID-19 testing tomorrow and Thursday,” she said.

Morrison is asking the following individuals to be tested:

Individuals in these groups who have been tested in the last 48 hours, or who are on a testing regimen or protocol because they are a close or casual contact of a positive case, do not need to undergo additional testing.

“Widespread testing of key groups will provide us with valuable information on the extent of transmission and what, if any, further steps need to be taken to reduce the transmission of COVID-19,” said Morrison.

As of Saturday, Dec. 4, 94.8 per cent of Island residents aged 12 and over have received at least one dose of vaccine and 91.4 per cent are fully vaccinated with two doses.

“The vaccine rollout for children aged five to 11 is going well with 15.4 per cent of children in this age group receiving their first dose,” said Morrison.

“It is positive to see such strong early uptake of vaccine in this age group. Last week, five to 11 year olds received most of the first doses administered. There are 2,300 appointments booked for children aged five to 11 years leading up to the holiday season.”

Morrison says appointments at the Charlottetown clinic are booking quickly, however there are appointments available in O’Leary, Summerside, Montague, and Souris.