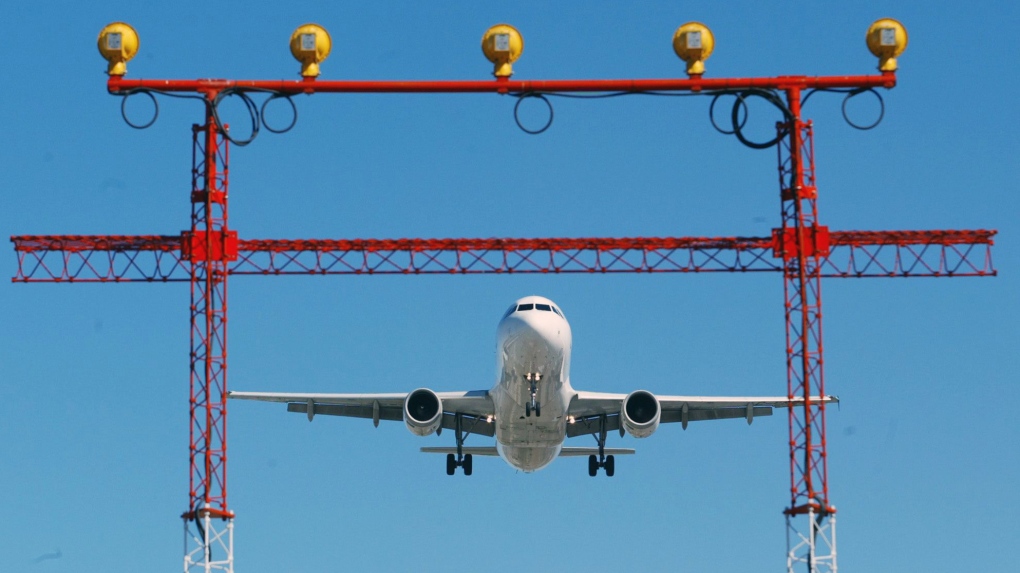 HALIFAX -- Public health officials on Prince Edward Island are reporting a new case of COVID-19 on Friday, the third case identified in the past two days.

The latest case involves a man in his 'late teens' and is related to international travel. The province says he has been in self-isolation since his return on August 29, and developed symptoms while in self-isolation on September 3.

Contact tracing is underway with anyone who had close contact with the man within 48 hours of his symptoms being identified.

On Friday, P.E.I. also released travel information related to the two cases identified Thursday, both travel related, involving a man in his 20s and another man in his 30s. Both men are described as essential workers who do not work in the health-care sector.

The province says the two men have been self-isolating since arriving in P.E.I. on August 24.

Public health says all passengers who travelled on these flights should monitor for symptoms. If any passengers develop symptoms of COVID-19 they should call their primary care provider or 811 to arrange for testing.

P.E.I. has reported a total of 47 cases of COVID-19, all travel-related. 44 cases have been resolved, and three active cases remain.