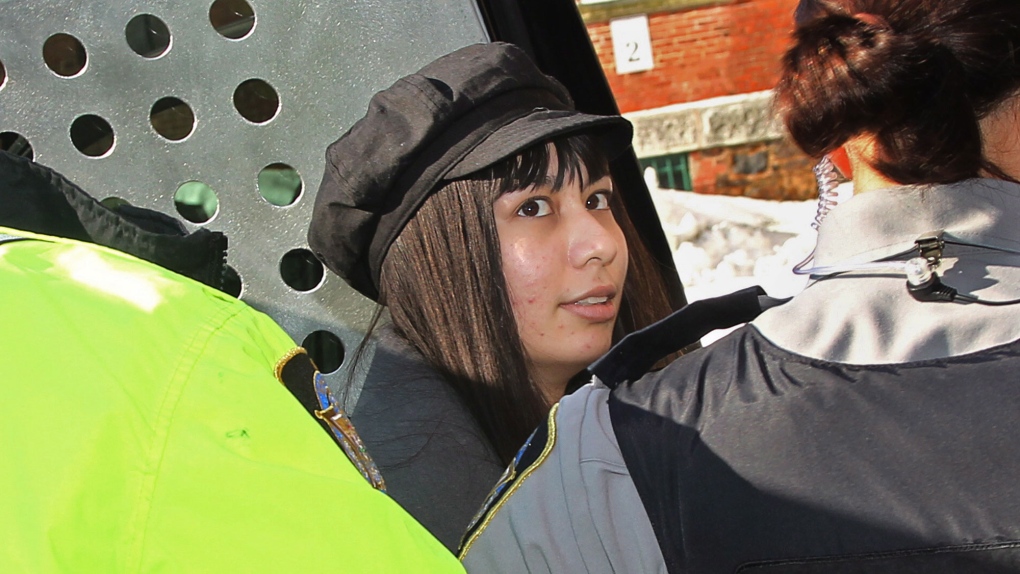 HALIFAX -- Two young people accused of plotting to shoot shoppers at a Halifax mall have been committed to stand trial on several charges, including conspiracy to commit murder.

A preliminary hearing, which lasted a total of three days, wrapped up Thursday for 23-year-old Lindsay Kantha Souvannarath of Geneva, Ill., and 21-year-old Randall Steven Shepherd of Halifax.

A routine publication ban prohibits reporting what was heard during the hearing to ensure the accused receive a fair trial.

They have also been charged with conspiracy to commit arson, illegal possession of dangerous weapons and making a threat through social media.

The Crown alleges the two accused, along with a 19-year-old man found dead in his Halifax home, had planned to attack the Halifax Shopping Centre on Valentine's Day. None of the allegations have been proven in court.

"We have a strong case to go forward on," Crown attorney Mark Heerema said outside court.

Judge Anne Derrick told the court the accused are expected to appear in court Aug. 6 for a pre-trial hearing.

Outside court, Heerema said the pair would face a jury trial in Nova Scotia Supreme Court.

He said it was unclear when the trial would be held, but he suggested that it would likely take up several weeks in the fall of 2016.

He said the files disclosed by the Crown to the defence include hundreds of thousands of pages, many of them screen-grabs from social media sites.

"It's becoming less uncommon for cases to have a lot of social media evidence," he said outside the court.

"It's a product of people using social media, texting or cellphones more frequently. Certainly, this is an exceptional case for the amount of disclosure. It is truly voluminous."

Shepherd and Souvannarath remain in custody at the Central Nova Scotia Correctional Facility in Halifax. Neither one has applied for bail. Heerema said the Crown would oppose such an application.

Police later confirmed that a third suspect, 19-year-old James Gamble, had fatally shot himself on Feb. 13 in the Halifax suburb of Timberlea.

Brennan alleged Gamble intended to go to a public place with a woman and open fire on citizens before killing themselves on Valentine's Day.

A social networking website believed to be linked to Gamble featured pictures of weapons, Nazi symbols and images relating to the Columbine high school shooting in April 1999. Other pictures on the Tumblr page show the young man posing with a rifle and a knife.

On Feb. 5, an image circulated on another Tumblr account featuring the 19-year-old's username and the phrase: "Valentine's Day it's going down."

Police have said Souvannarath and Shepherd were arrested at the airport in Halifax on Feb. 13 after she arrived there to meet him.