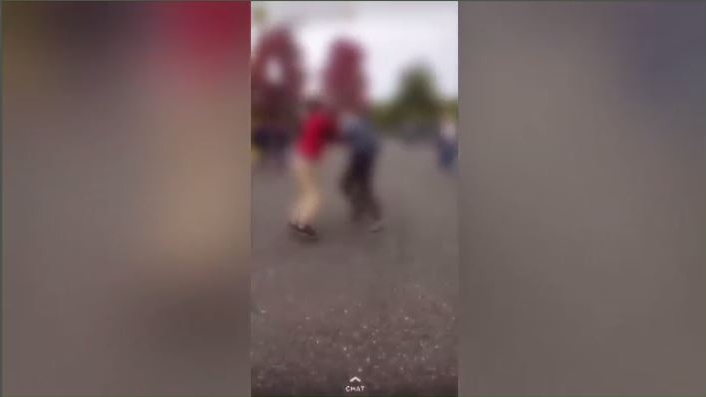 Fights at school have likely been around since kids started going to school.

But thanks to cellphones, fights in any school can now be seen anywhere, and everywhere.

That's why some parents in Nova Scotia's Pictou County are so upset.

When other parents sent videos to Rachel Francis, she was shocked.

“I think just seeing that video alone would break anybody's heart and make them want to speak up and do something,” Francis said. “And there's all these parents talking on Facebook. Talk, talk, talk. But you have to do something about it.”

Francis organized a meeting on the weekend with parents, police and school officials in attendance.

Police say there have been four or five fights like these over the last two weeks.

One was so severe, it resulted in a student being charged with assault causing bodily harm.

School fights are nothing new, but recording them to get likes and attention is .

“It's sad, really, that that's a motivating factor for students to beat up on each other,” said New Glasgow Regional Police Chief Eric MacNeil. “One fight is one fight too many, there's no question.”

School officials say even though there are fewer violent incidents from year to year, they are taking steps to deal with the situation.

“There have been grade level assemblies, talking about student responsibility, about digital citizenship,” said Gary Adams of the Chignecto Central Regional Centre for Education. “There's strong leadership in the school from students, not just the staff.”

Adams says North Nova Education Centre is a safe school for students to attend. Francis is hoping parents and the school can work together to help keep it that way.