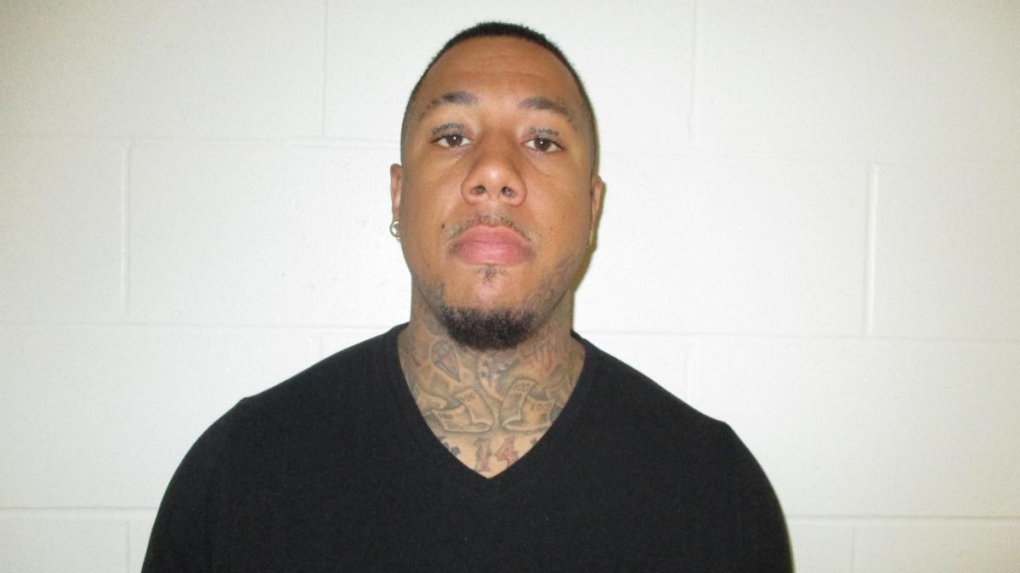 HALIFAX -- The Nova Scotia Health Authority is asking for the public’s help in locating a patient reported missing from a hospital in Dartmouth.

In a news release, the NSHA says Marcel David Lawrence’s “risk to himself and others increases with the length of time he is away from hospital.”

The health authority did not specify from which hospital Lawrence is missing.

Lawrence is 28 years old and is described as an African-Canadian man with brown eyes and short dark hair. He is six feet tall and weighs 232 pounds. He has several tattoos on his face and neck.

Lawrence was last seen wearing a black shirt, a red and black hoodie, grey pants, red and black shoes, and a black jacket with fur trim on the hood.

Anyone with information on his whereabouts is asked to contact police.