Pedestrian struck and killed by vehicle in Summerside, P.E.I. 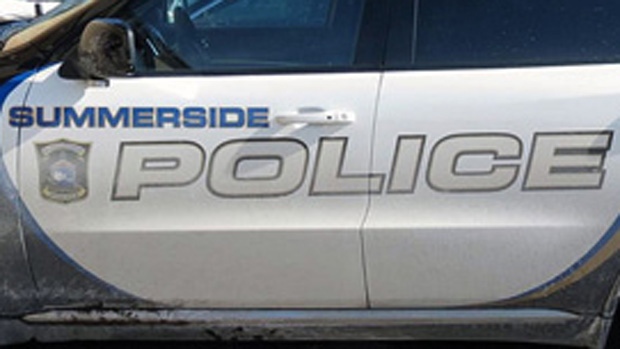 HALIFAX -- Police in Summerside, P.E.I., are investigating after a pedestrian was struck and killed by a vehicle Thursday morning.

Few details have been released, but Summerside Police said the collision happened in the area of Willow Avenue and Elm Street.

Roads were closed in the area for several hours Thursday and police were asking the public to avoid the scene.

The streets have since reopened.

CTV News has reached out to Summerside Police for more information about the collision and is awaiting their response.

Police are asking anyone with information about the collision to contact them at 902-432-1201.