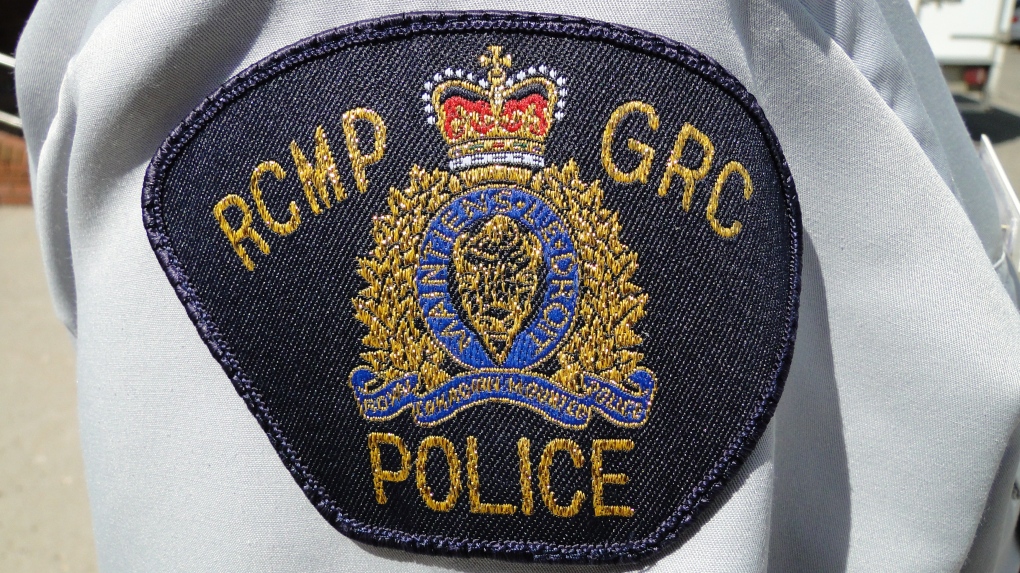 HALIFAX -- The Nova Scotia RCMP says people claiming to have COVID-19 are threatening to cough on police officers.

The Mounties say, over the past several days, a number of RCMP officers have reported being threatened to be coughed on by people claiming to have the virus.

"A threat to transmit the COVID-19 virus is a threat to the wellbeing and health of our members which is a criminal offence," said Cpl. Jennifer Clarke, spokesperson for the Nova Scotia RCMP.

Clarke says, if someone did cough on an RCMP officer, it would be considered an assault on a peace officer.

No charges have been laid at this time, but Clarke said the RCMP will be addressing the incidents “with the appropriate criminal charges.”

The warning comes following a similar incident in New Brunswick last week in which two men were charged with assault for allegedly coughing on others.

The Kennebecasis Regional Police Force responded to a call at a rooming house in Rothesay, N.B., Thursday morning after someone complained that two people had allegedly failed to self-isolate after returning to the province from the Dominican Republic.

One of the accused lives at the rooming house, and when a resident complained that he and his travelling companion weren’t self-isolating, police say that’s when the coughing started.

Both men were charged with assault.

In response to the COVID-19 pandemic, the provinces of New Brunswick and Nova Scotia require people who travelled outside their home province to self-isolate for 14 days when they return.