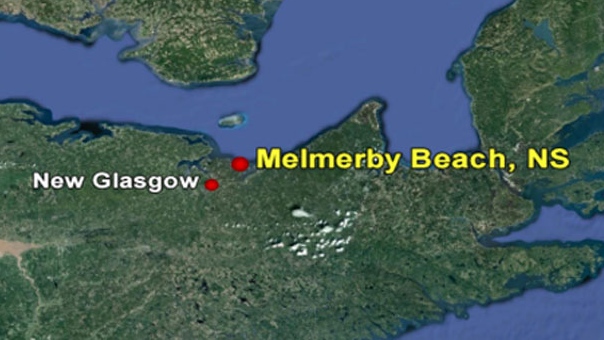 RCMP responded to the single-vehicle collision on Little Harbour Road near Melmerby Beach around 10:30 p.m. Sunday.

They say a passenger in the vehicle, a 17-year-old boy from Pictou County, suffered serious injuries in the crash and was airlifted to the Queen Elizabeth II Hospital in Halifax.

He died early this morning in hospital.

A traffic analyst is assisting RCMP in their investigation.