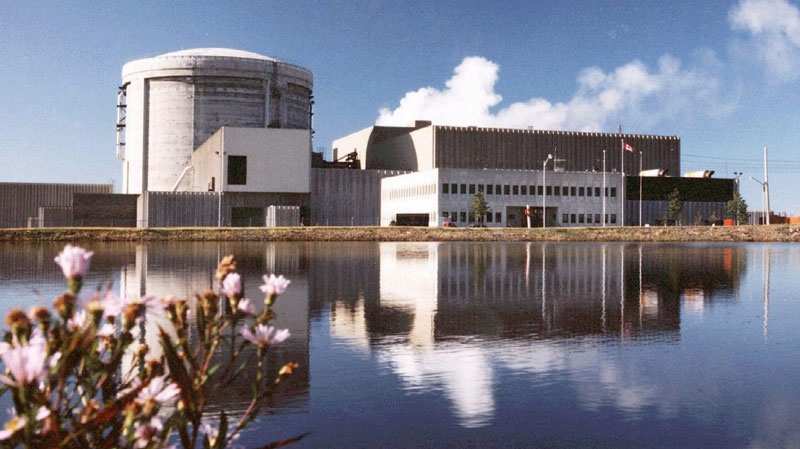 FILE- The Point Lepreau nuclear station is seen in this undated handout photo.

FREDERICTON -- Atlantic Canada's only nuclear power plant is producing electricity for the first time since 2008.

NB Power, the province's Crown utility company, says the station is now in the final stages of commissioning which will include increasing and decreasing power and disconnecting and reconnecting the reactor to the grid.

The 660-megawatt plant has been out of service since March 2008 while it undergoes a major refurbishment that's meant to extend the life of the reactor by 25 years.

The project is about three years behind schedule and $1 billion over the original $1.4-billion budget.

It is expected to be back in full service this fall.

The Canadian Nuclear Safety Commission must still provide approval for NB Power to increase the power level at the plant above 35 per cent.