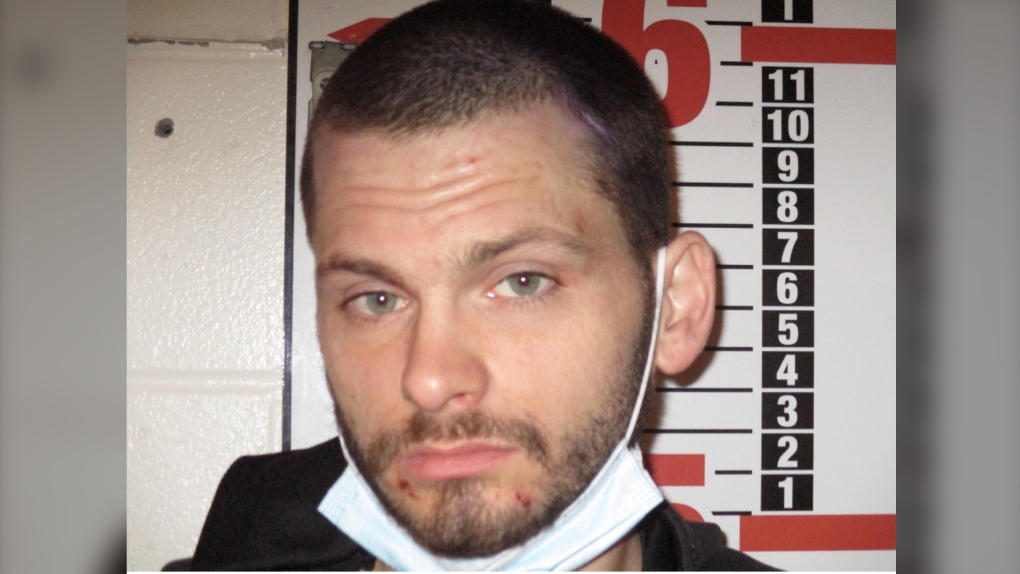 Police in Halifax have arrested the second of two men who escaped from a jail in Dartmouth last month.

Halifax Regional Police says at approximately 10 p.m. on Oct. 16, officers observed Smith in the area of Rosedale Avenue and Ropewalk Lane in Dartmouth. Police say Smith fled on foot when officers approached him.

A short time later, police say they arrested Smith without incident in the area of Elmwood Avenue and Wyse Road in Dartmouth.

The investigation is ongoing and charges are anticipated.

Clarke was arrested on Oct. 4, after police stopped a stolen vehicle on Frederick Avenue in Halifax.