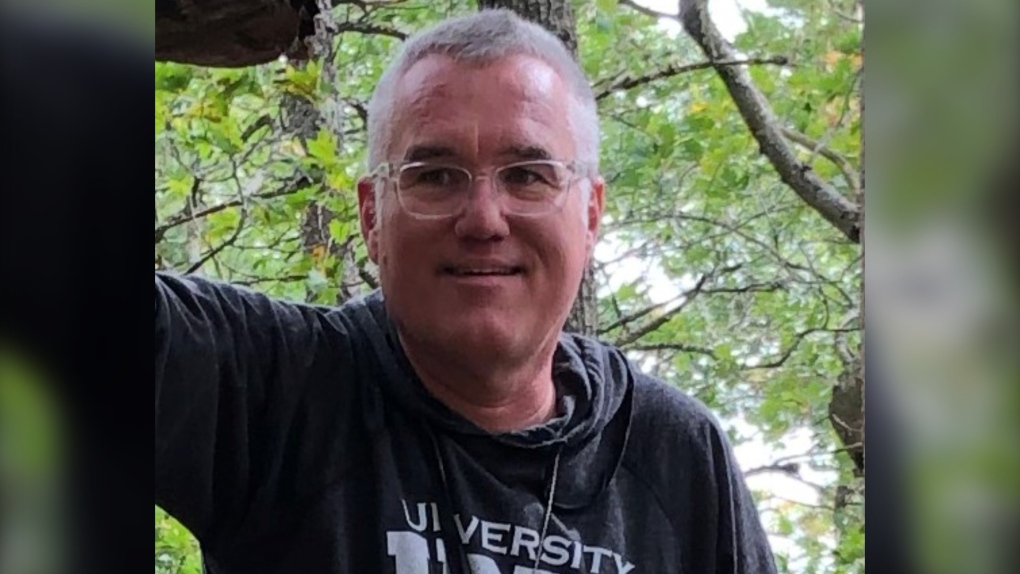 Canada is mourning after the loss of well-known artist Richard Vaughan, whose body was found on Friday. Alyson Samson reports.

UPDATE: Fredericton police say the body of Richard Vaughan was located on Oct. 23. Police are not treating his death as suspicious.

New Brunswick police are asking for the public's help to find writer Richard Vaughan after he was reported missing on Tuesday.

A police spokeswoman says the 55-year-old, who writes under the name RM Vaughan, was last seen near his home in downtown Fredericton on Monday afternoon.

The Fredericton Police Force says several attempts to locate Vaughan have been unsuccessful.

Investigators say they are concerned for Vaughan's well-being, but foul play is not suspected at this time.

The author and video artist has written several books, poetry collections and plays, and his works have been featured in a variety of publications, galleries and festivals.

Police are asking anyone with information about Vaughan's whereabouts to call the force or Crime Stoppers.