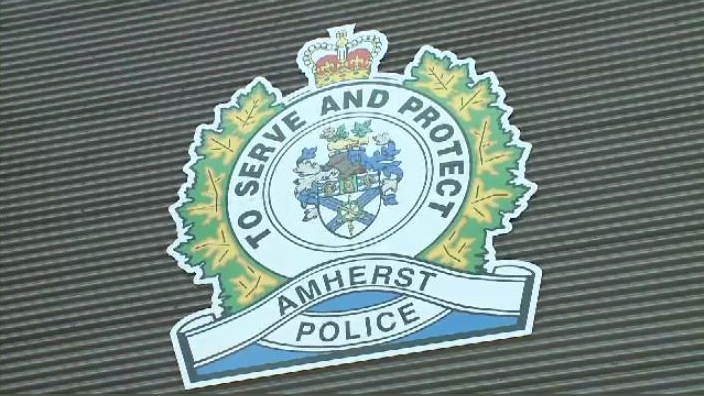 HALIFAX -- Police in Amherst, N.S. ,have laid charges against three men in connection to a break-in at Dayle's Grand Market last month.

Amherst police responded to a break and enter complaint at 10 p.m. on March 23. Several businesses inside the market were broken into and jewelry and collectable cards were taken.

Donald Langille, 36 and Robert Reid, 46, have been charged with break and enter into a business and conspiracy to commit an indictable offence.

Police say Reid has not been located. A provincial warrant for his arrest has been issued.

Langille and Porter will appear in Amherst provincial court on May 1.