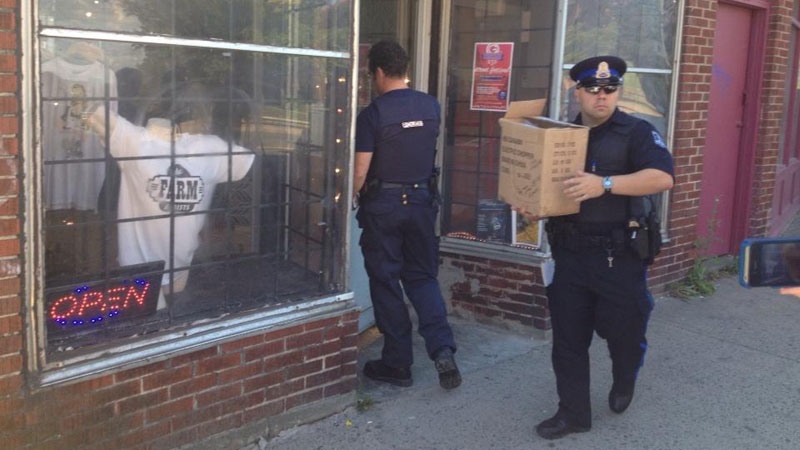 Police say members of their drug unit raided two Farm Assists locations at 1:30 p.m. They had a search warrant for the Gottingen Street location in Halifax and another location on Highway 7 in Porters Lake.

"Investigators seized approximately $26,000, 10 pounds of cannabis and over 1,600 other cannabis products," Halifax Regional Police said in a news release.

Crane has also been charged with three counts of breaching a recognizance.