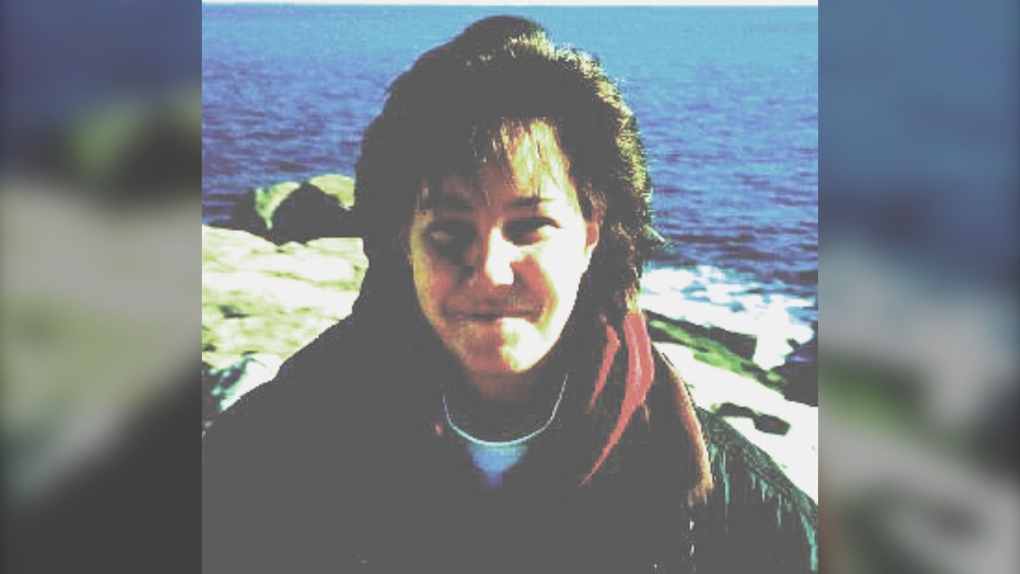 Investigators are still trying to figure out what happened to Arlene McLean, 20 years after the Nova Scotia woman disappeared from her Eastern Passage home.

When she left, she indicated to her husband that she wouldn’t be gone for long, but she was never heard from again, and her car has never been found.

Police say McLean left with only her purse and the clothes she was wearing. She left behind her husband and eight-year-old son.

Investigators believe her disappearance is suspicious and likely the result of foul play. They have received no further information on her whereabouts.

McLean is described as a white female with brown hair and eyes and a fair complexion. She is five-foot-two inches tall and 135 pounds.

McLean’s disappearance is part of the Rewards for Major Unsolved Crimes Program, which offers up to $150,000 for an arrest and conviction in certain cases.

Anyone with information on her disappearance is asked to contact the RCMP or Provincial Rewards line at 1-888-710-9090.