Police continue to investigate the murder of Jerell Aaron Wright 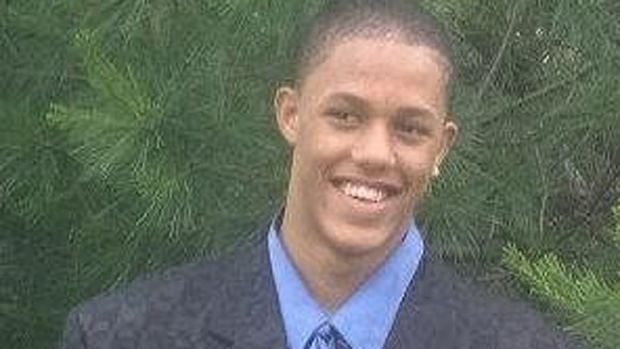 Investigators think Jerell Wright was not alone in a driveway on Clarence Street in North Preston when he was shot on May 13, 2009 and that he was not the intended target.

Monday marks the 10th anniversary of the murder of Jerell Aaron Wright.

“He was standing in a shared driveway when a series of gunshots were fired in his direction from a vehicle driving by,” police say in a news release. “Mr. Wright was shot and later died in hospital. According to police, those responsible for the shooting immediately left the area in the vehicle.”

Investigators think Wright was not alone in the driveway when he was shot and that he was not the intended target.

“Police believe there are persons who have information that could result in an arrest and possible charges,” the news release said.

A reward of up to $150,000 is also available to anyone who provides information leading to the arrest and conviction of the people responsible for the murder of Wright.