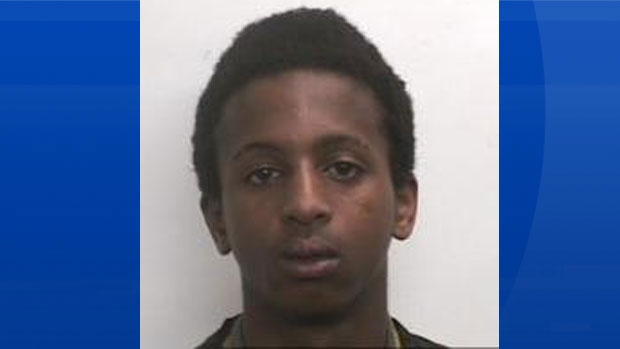 Halifax police are asking for the public’s help as they continue to search for a North Preston teen wanted in connection with a recent shooting.

Jayden Anthony Tynes, 17, is facing charges of attempted murder, breach of probation and several weapons-related offences in connection with the shooting on Sept. 26.

Police say an 18-year-old man and 20-year-old woman had been walking along the side of Downey Road in North Preston when a vehicle drove up beside them.

Someone then fired several shots from the vehicle.

The man was not injured but the woman was shot in the arm and taken to hospital. She has since been released.

A Canada-wide warrant was issued for Tynes’ arrest on Oct. 2. Police say they have received new information that Tynes may have left Nova Scotia and may be living elsewhere in Canada.

Tynes is described as a black male with curly black hair and brown eyes. He is about five-foot-ten and 140 pounds.

Police say he is considered armed and dangerous and shouldn’t be approached if spotted.

Anyone with information on his whereabouts is asked to contact police.