Police identify body as that of missing Truro woman 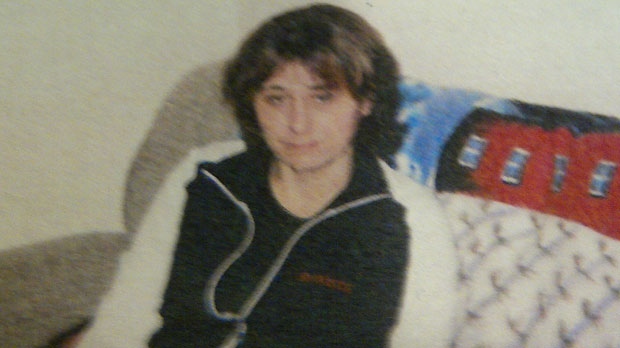 TRURO, N.S. -- Police say they have identified the body of a woman who had been missing from her central Nova Scotia community since Saturday.

Police say in a statement that the remains of 38-year-old Anne Marie Harvey were discovered in a wooded area in Salmon River.

Insp. Rob Hearn of the Truro police says an autopsy will be conducted today to determine the cause of death.

He says foul play is not suspected.

Hearn says they received a call about the remains late Tuesday.

Harvey was last seen walking in Truro on the weekend and her friends and family said it was out of character for her to remain away from home.