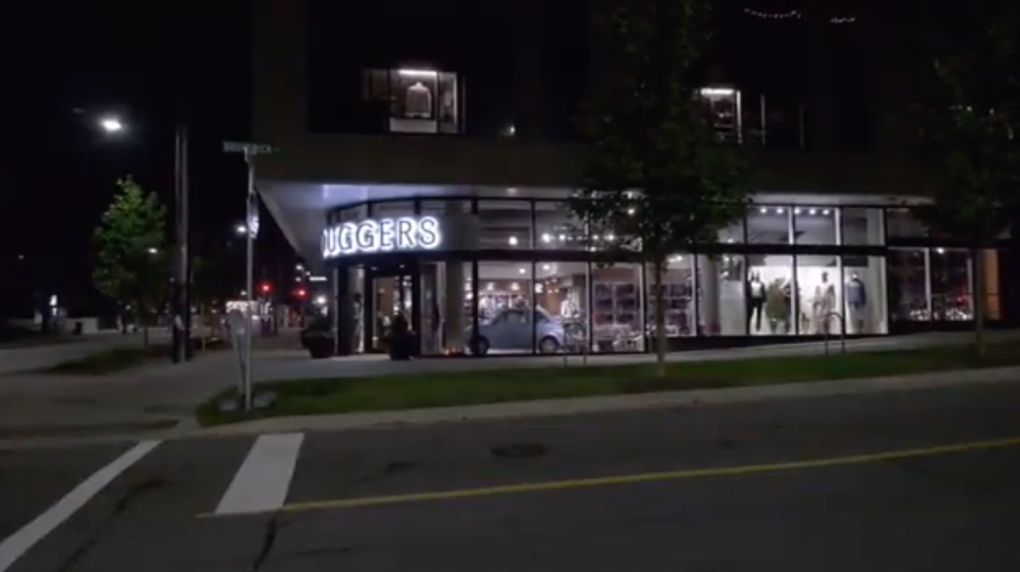 Police are investigating after a clothing store in downtown Halifax was reportedly broken into early Wednesday morning.

According to police, the suspect fled prior to police arrival and left with an unknown number of clothing items. No one was injured.

Multiple officers responded and discovered the doors were forced open. Officers searched the area, but have not located the suspect. Police have not released a suspect description at this time.

The investigation is ongoing and anyone with information is asked to contact Halifax Regional Police or Crime Stoppers.

Police say they responded to a B@E at Duggers Mens Wear, Spring Garden Rd, Hfx,just before 3 am last night. Door had been forced open and some clothing taken. No suspect was located, and no description.@CTVAtlantic @Move100Halifax @VirginRadioHali pic.twitter.com/zQXFj45crr