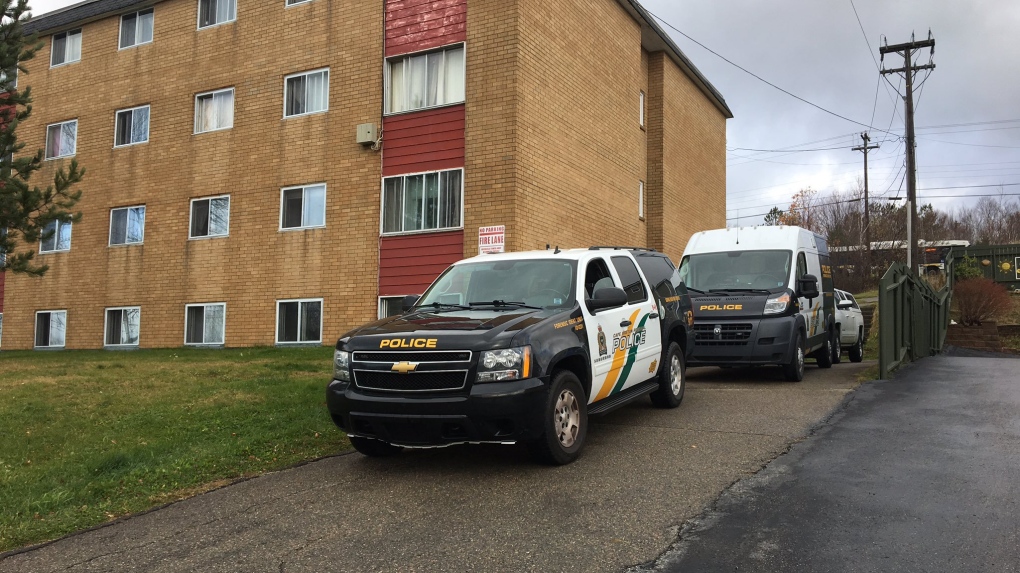 Cape Breton Regional Police respond to a suspicious death at an apartment in Sydney in November 2019.

Police say a man was found dead inside an apartment on Rotary Drive Tuesday evening.

The victim has not been identified.

Police say the man’s body will be sent for an autopsy to determine a cause of death.

For now, police are calling the death suspicious.

Forensic officers remain on scene at the home as they investigate the circumstances surrounding the man’s death.

Anyone with information is asked to contact Cape Breton Regional Police or Crime Stoppers.