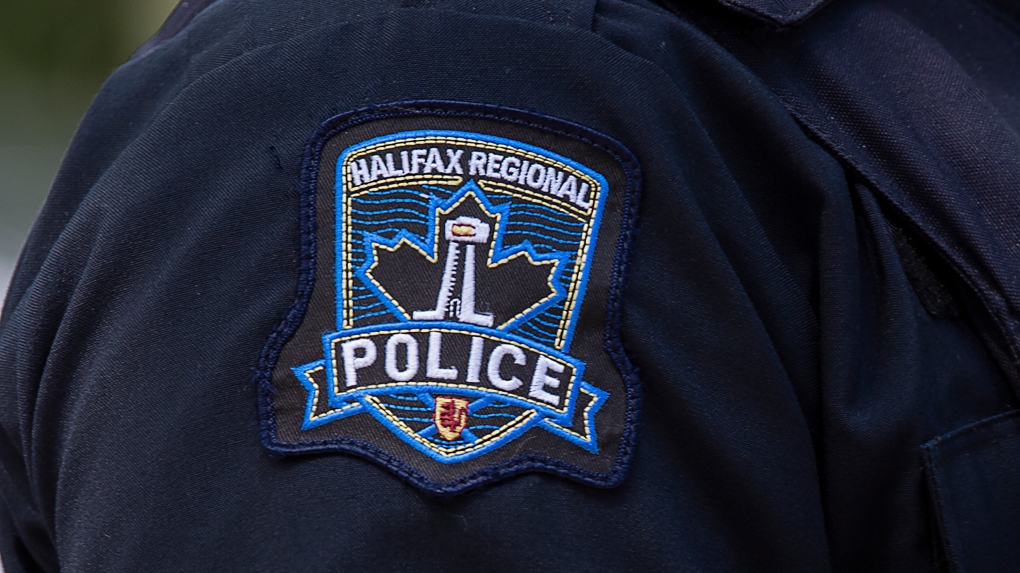 When police attended the residence, they found 10 occupants inside, an excess of the provincially mandated gathering limits.

Each occupant was issued a $2,000 fine for failing to comply with the Health Protection Act.

On April 28, Public Health put new restrictions in place which limits gatherings to your household bubble.

Small households with two or less people can socialize with two additional people but they must be the same two people all of the time.