Police justified in chasing N.S. teen who died after falling from cliff: SIRT 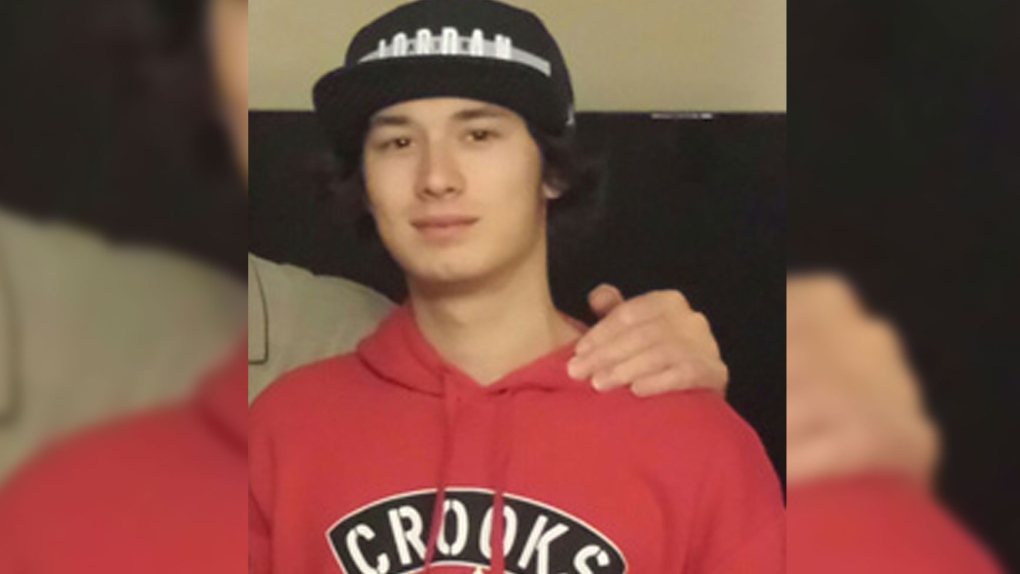 Kobe Pink, a missing teen whose body was found on an embankment in Nova Scotia, is seen in this undated image.

Kobe Pink was reported missing by his family after he failed to return home following a party on Dec. 28, 2016. The body of 15-year-old Pink was found by police on the shore near Peck Street in Sydney Mines, N.S. on New Year’s Day.

SIRT says Cape Breton Regional Police were called to the party on Peck Street after someone reported that a male had sprayed bear spray at people inside the home.

According to SIRT’s report, Pink was hit with some of the bear spray, and he and his friends left the home. They were in the yard when police arrived, and SIRT says the boys, who had been drinking, ran off to avoid the officers.

SIRT says three boys ran and hid in some trees behind the home, while Pink ran toward neighbouring houses located roughly 160 metres away. The officers chased after him, believing he may be the suspect. However, they were unable to find him and returned to the house, according to SIRT’s report.

SIRT says the home is close to a cliff and they determined that Pink, who wasn’t familiar with the area, fell from the cliff into the water below and drowned. The medical examiner confirmed Pink’s death was caused by drowning, and that he had no injuries other than those caused after his death while he was in the water.

The police watchdog says the police made no contact with Pink, and the officers were justified in chasing him as they had reason to believe he may have sprayed the bear spray, or at least had information about the incident.

SIRT says Pink’s death was a “tragic accident” and there are no grounds to lay charges against the police officers.