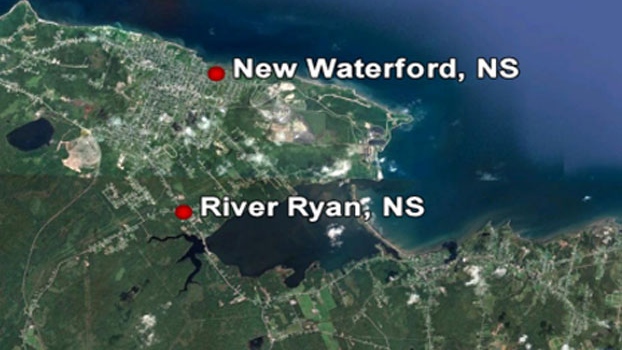 Police have released the name of a man who died yesterday in a car crash in Cape Breton.

Police responded to the single-vehicle collision just before 9 a.m. Tuesday near 55 Nicklewood Avenue in River Ryan, outside New Waterford.

Police say the driver and sole occupant of the vehicle, 25-year-old Gordie Quigley of New Waterford, was pronounced dead at the scene.

Investigators don’t believe speed or alcohol were contributing factors to the crash.