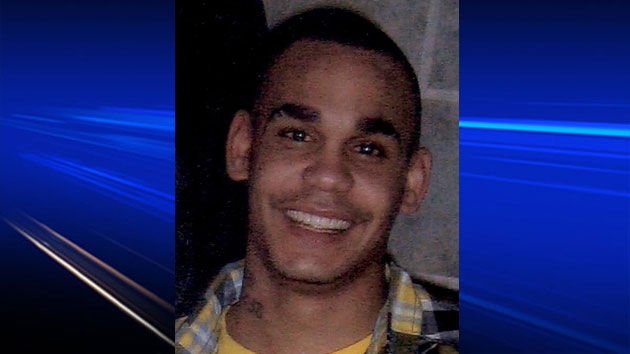 Halifax police are renewing calls for clues two years after the shooting death of a North Preston man.

RCMP responded to a report of shots fired at a home on Churchill Terrace in North Preston on April 24, 2011.

When officers arrived on the scene, they found a 21-year-old man unconscious and unresponsive.

Police say Nathan Cross had been standing outside the home with a group of people when a suspect fired several shots, striking Cross.

He was taken to hospital where he was pronounced dead.

Investigators believe there are witnesses who have information that could result in an arrest and possible charges.

Police are asking anyone with information about the case to contact them.