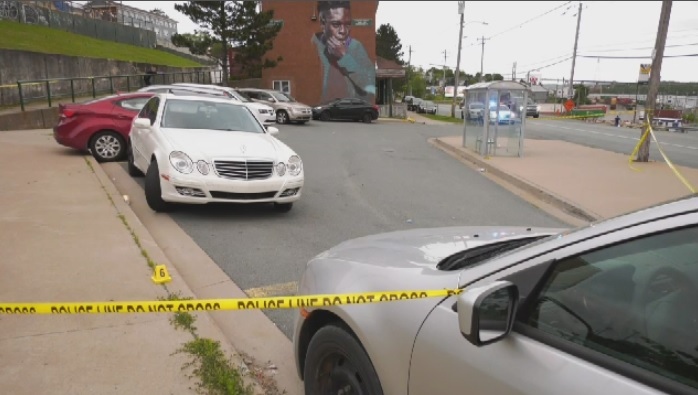 Halifax Regional Police have reopened a section of Barrington Street in Halifax, after reports of shots fired early Thursday morning.

HALIFAX -- Halifax Regional Police say they have reopened a section of Barrington Street in Halifax after reports of shots fired early Thursday morning.

Around 12:40 a.m., police say they were called to Barrington and Richmond streets after residents reported hearing several shots fired. They say suspects fled in vehicles or on foot.

HRP Forensics are scouring a parking lot this am, near Richmond St, Halifax, after calls came in last night around 12:40 am, that shots were being fired. 5 vehicles were hit and an adjacent bldg. No one hurt. Person of interest in custody.@CTVAtlantic @Move100Halifax pic.twitter.com/lwZpv9dDz2

When police arrived on the scene, officers say they noted that several unoccupied vehicles and a residence were struck by gunfire.

Traffic was closed overnight on Barrington Street between Hanover and Duffus Streets while police completed their work, but has since reopened.