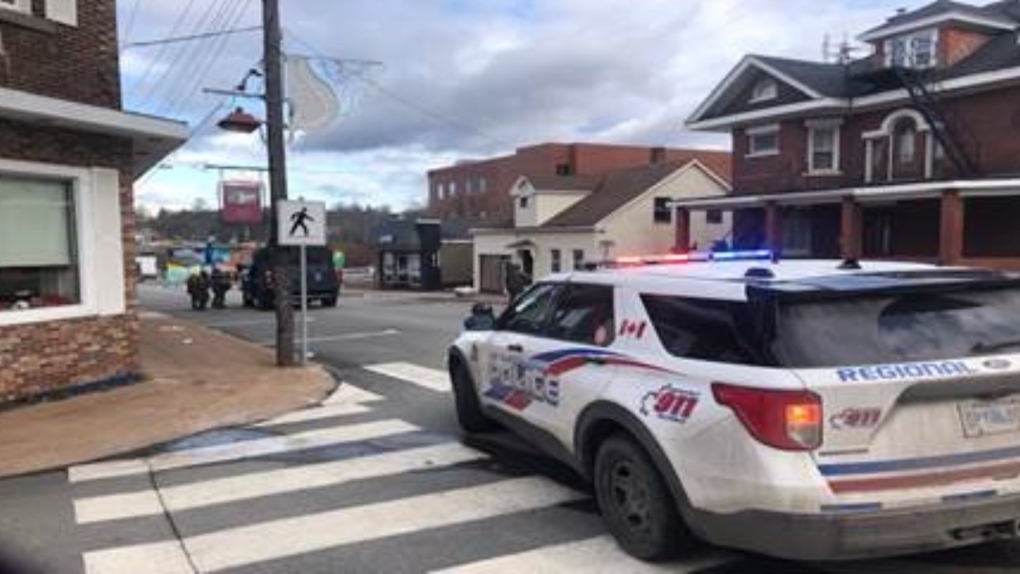 HALIFAX -- New Glasgow Regional Police say they have "safely resolved" an incident involving a man who barricaded himself in a home early Sunday morning.

On Sunday, at 1:10 a.m., New Glasgow Regional Police attended a residence on Archimedes Street for a disturbance call. Following a brief interaction with officers, a lone adult man barricaded himself into the residence.

New Glasgow Regional Police and New Glasgow Fire Department closed nearby streets to vehicles and pedestrians for several hours during the incident.

Police say the man was apprehended under the Involuntary Psychiatric Treatment Act.

The 41-year-old year adult male from Pictou County has been charged with uttering threats and mischief – he is currently being held in custody.

Police say no one was injured in the incident.