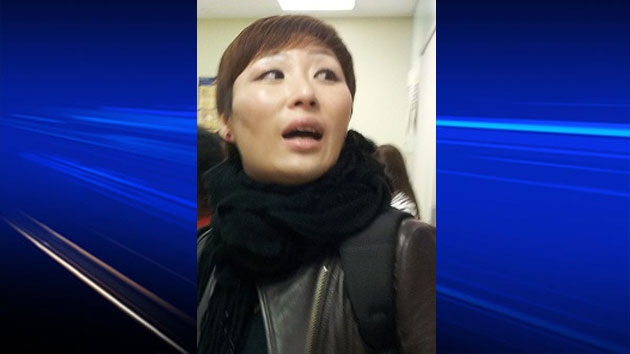 Yeonhee Choi was last seen leaving her home on Prince Street in Saint John at approximately 6 a.m. on April 22.

Police say a body recovered from the Saint John Harbour last month is that of a woman who was reported missing in April.

Yeonhee Choi, 45, left her home on Prince Street at approximately 6 a.m. on April 22 and was reported missing later that day.

Police and search crews scoured the banks of the Reversing Falls after she disappeared and her husband had been offering a $50,000 reward for information that helped to locate her.

Police were called to the Saint John Harbour, near Long Wharf, on June 24 after a lobster fisherman noticed a body floating in the water.

An autopsy has confirmed the body is that of Choi, who was originally from South Korea.

She and her family moved to Saint John less than two years ago.

Police say foul play is not suspected in her death.