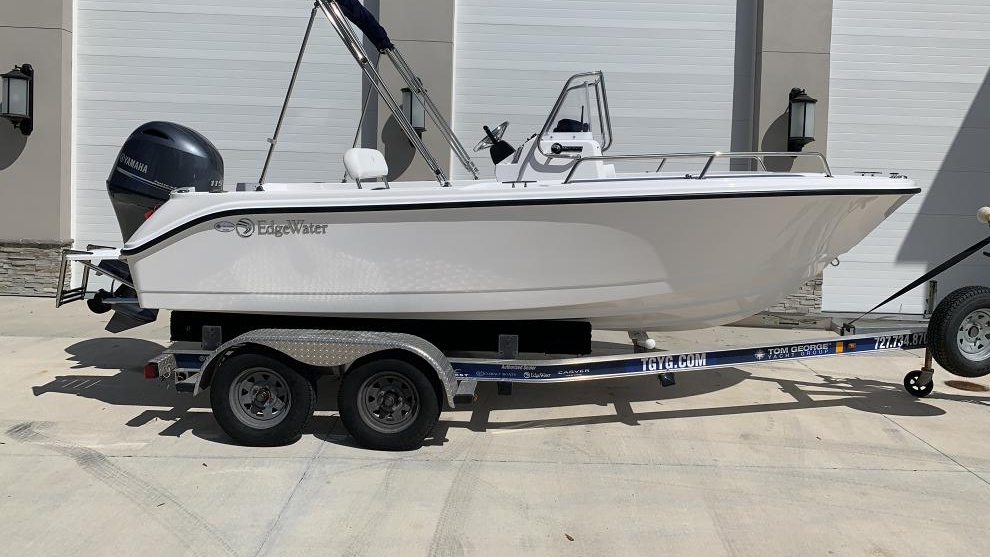 HALIFAX -- Police in Halifax are asking the public to be on the lookout for a boat that was stolen near Point Pleasant Park a year ago.

On May 29, 2020, police say they received a report of a boat that had been stolen from a dock in the south end of Halifax.

According to Halifax Regional Police, the boat is described as a 17-foot white 2013 Edgewater model 170CC center console powerboat. The estimated value of the boat is roughly $35,000, says the release.

Police say the boat has been seen in the Sambro/Ketch Harbour Road area.

Anyone with information about the boat is asked to contact police or Crime Stoppers.