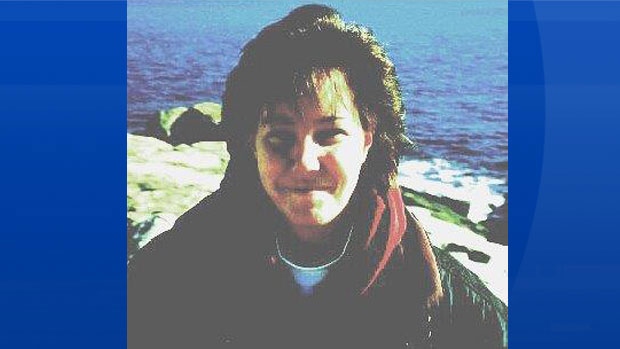 Police in the Halifax area are asking for the public’s help as they continue to investigate the 15-year-old disappearance of Arlene McLean.

Police say McLean left in her 1993 green, four-door Hyundai Elantra. She only took her purse and the clothes and she was wearing. She left behind her eight-year-old son and common-law husband.

Neither McLean nor her car has ever been found.

Investigators say they have no leads in the case and the circumstances surrounding McLean’s disappearance are suspicious.

Anyone with information about the case is asked to contact police.