Police seek suspect after $3,000 in products stolen from Dartmouth store 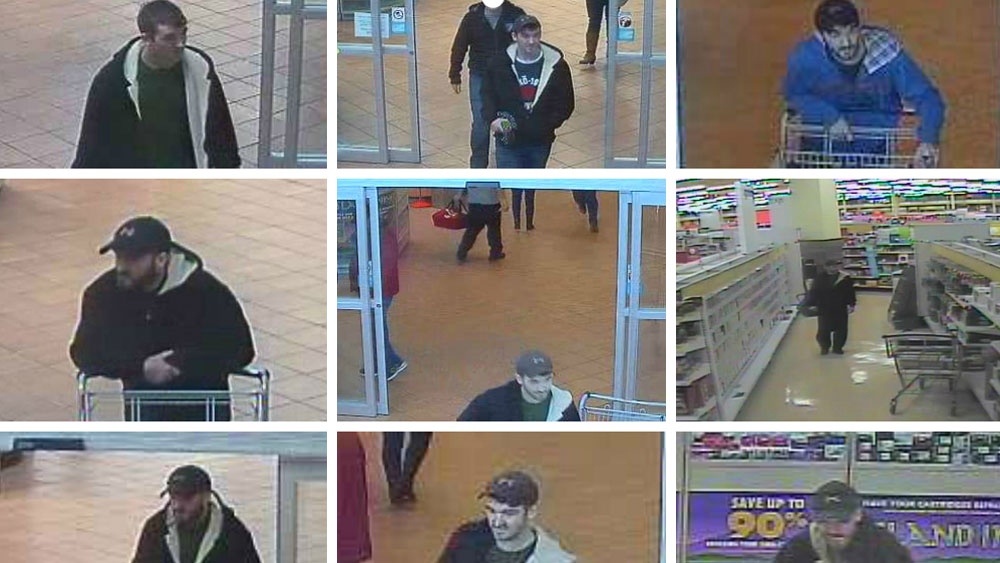 Police are trying to identify this man, who is suspected of stealing thousands of dollars' worth of products from the Superstore on Portland Street. (Halifax Regional Police)

Halifax Regional Police are asking for the public’s help in identifying a man suspected of stealing thousands of dollars’ worth of items from a Dartmouth grocery store over the past six weeks.

Police responded to a number of thefts at the Atlantic Superstore on Portland Street between Oct. 15 and Nov. 22.

Investigators believe the man stole more than $3,000 worth of products ranging from electronics to kitchen appliances and toys from the store.

The suspect is described as a white man in his 30s with facial hair. He is five-foot-nine and 180 pounds.

Police say his clothing varied but he was seen wearing a black Under Armour ball cap and a black jacket with a white lining in most of the incidents.