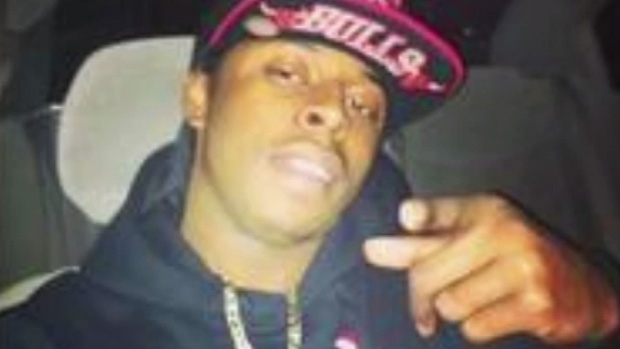 Naricho Clayton, 23, was one of two men shot in an SUV on Gottingen Street on April 19.

Halifax Regional Police are asking witnesses to come forward as they continue to investigate the murder of Naricho Clayton.

Police responded to a report of shots fired in the 2000 block of Gottingen Street just before 11 p.m. on April 19.

When they arrived, officers found two men inside a vehicle suffering from gunshot wounds. Clayton, a 23-year-old Dartmouth man, was pronounced dead at the scene.

The second man, 31-year-old Ricardo Whynder, was taken to hospital with serious injuries.

Police released new information about the case on June 8, saying the suspect had fled the scene in an older model dark-coloured Chrysler.

Now investigators say they believe there were several witnesses on Creighton Street who may have seen the vehicle fleeing the scene. They are especially interested in speaking with a person who was wearing a reflective vest walking on Creighton Street towards Falkland Street at the time of the shooting.

That person, or anyone who was in the area at the time of the shooting, is asked to contact police.

Clayton’s murder has been added to the Nova Scotia Rewards for Major Unsolved Crimes Program, which offers up to $150,000 for information that leads to an arrest and conviction in certain cases.