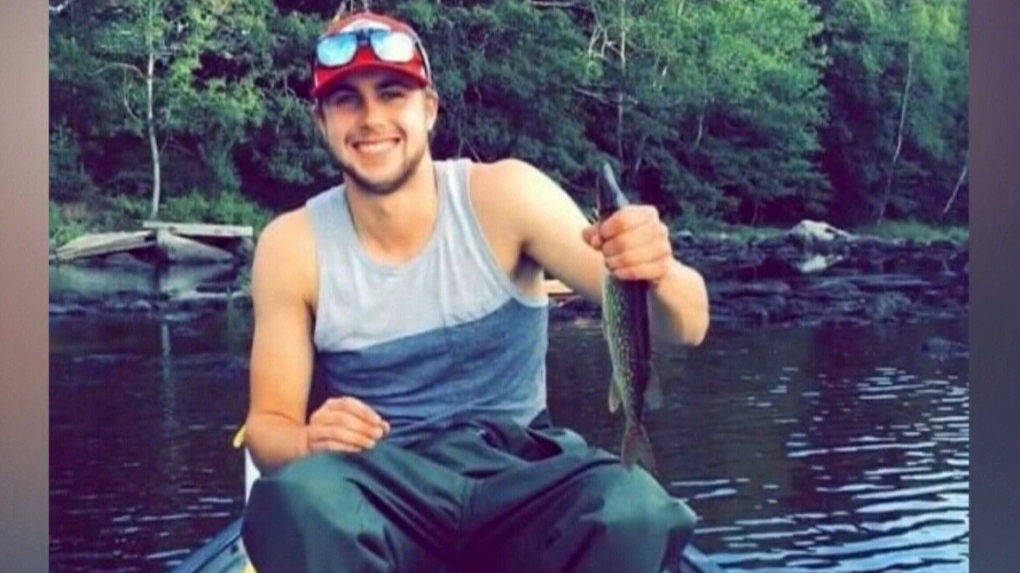 HALIFAX -- The search for a missing Yarmouth County man has been suspended.

Police say local Ground Search and Rescue teams have been conducting extensive searches in the area since Saturday, but they haven’t been able to locate Lefave.

The search has been suspended for now, but police say they may reactivate it if they receive new leads or information about the case.

Police are still investigating Lefave's disappearance and say there is no indication of foul play at this time.

Lefave is described as a white male with brown facial hair, brown hair, and blue eyes. He is five-foot-nine and weighs 175 pounds.

He was last seen wearing a hat, plaid shirt and shorts.

Meanwhile, his family is offering a $4,100 reward for information that leads to his whereabouts. The money was donated by Lefave’s former and current employers, as well as community members and anonymous donors.

Anyone with information about the disappearance of Zachery Lefave is asked to contact the Yarmouth RCMP or Crime Stoppers.