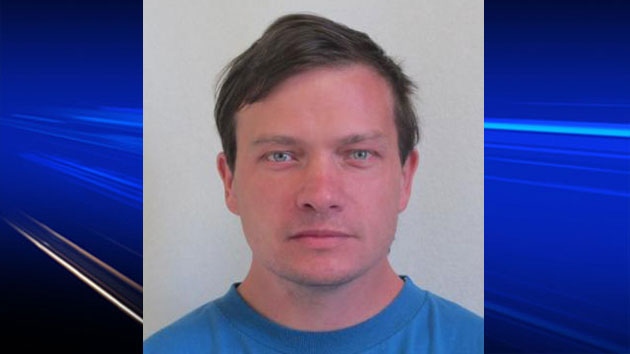 Ronald James Aucoin was released from a federal penitentiary Monday. Police say he is now living in the Halifax Regional Municipality

Police are warning Halifax residents about a high-risk sexual offender living in their community.

Ronald James Aucoin, 38, was released from a federal penitentiary Monday.

Police say Aucoin has a criminal history of sexual offences against children and has been assessed as a high risk to re-offend in a sexual manner.

They say Aucoin is now living in the Halifax Regional Municipality.

“This information is provided to alert members of the public of his release into the community,” says Const. Pierre Bourdages. “Any form of vigilante activity or other unreasonable conduct will not be tolerated.”

As part of his release, Aucoin has been ordered to have no contact with children under the age of 16.

Aucoin is described as a white male with brown hair and blue eyes. He is roughly five-feet-six inches tall and weighs 180 pounds.