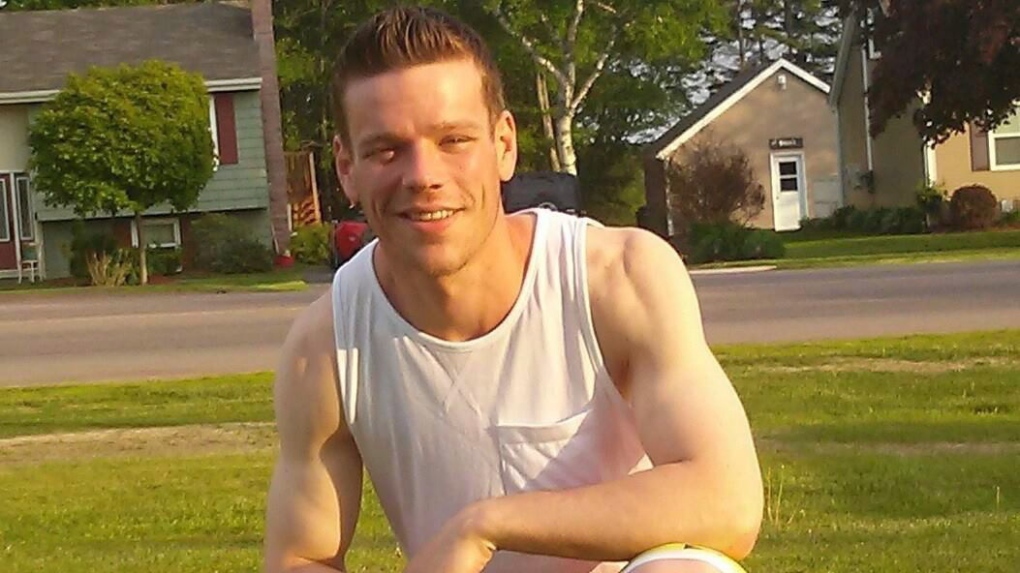 Jeremy Stephens is seen in this undated handout photo. The mother of a Prince Edward Island man who died after being shot by municipal police officers in Summerside, P.E.I., says she's upset about delays in receiving basic information about the status of the case and an autopsy into his death. (THE CANADIAN PRESS/HO, Gilda Stephens)

Felix Cacchione, director of the Serious Incident Response Team, released a report Tuesday that concludes there were no grounds to consider charges against the Summerside Police officers because their actions on May 27, 2018, were justified.

Cacchione's report says the officers were investigating a violent robbery in a local hotel room when they spotted the suspect's vehicle in front of a home in Summerside.

The three officers entered the residence with their firearms drawn after the suspect emerged and retreated inside, refusing to respond to their commands to come out.

The report says the suspect, 32-year-old Jeremy Stephens, was soon found crouching behind a chair in a dimly lit basement.

"With his firearm pointed at the suspect, the officer told him he was under arrest and ordered him to show his hands," the report says.

"The suspect did not comply and told the officer to 'kill him,' before breaking off the arm of a nearby chair and moving away from the officer."

When Stephens refused to drop the weapon, a second officer shot him -- but the bullet did not stop him, the report says.

"Continual commands were yelled to the suspect to drop his weapon and go to the ground, but these too were ignored," the report says.

The report says Stephens then picked up a golf club and swung it at the second officer's head, and the officer fired two more rounds.

As the suspect approached the first officer, that constable fired six rounds and the suspect fell to the floor.

Cacchione determined the officer had the right to use lethal force because Stephens posed a risk of death or grievous bodily harm.

"In those circumstances, the officer had a right to protect himself and a duty to protect others," Cacchione said in a statement. "It was more than reasonable to consider the suspect a serious risk to his life and the lives of others."

Stephens' mother Gilda issued a statement Tuesday, saying she is reviewing the report with a lawyer.

"To say that I am surprised and disappointed by the SIRT report is an understatement," her statement says.

Gilda Stephens goes on to raise concerns about how Summerside Police handled their investigation.

"Today, I have more questions than ever before," she said. "I believe that an inquest must be held into Jeremy's death to establish what actually happened to him through the cross-examination of witnesses under oath."