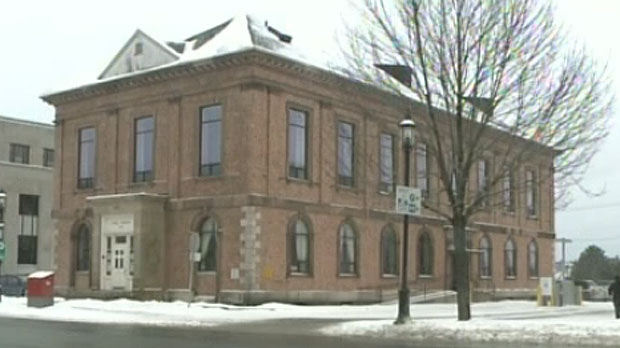 The old York County Courthouse will soon become the new site of Isaac's Way, a popular Fredericton restaurant destroyed by fire in October.

A popular Fredericton restaurant is going to reopen about four months after it was destroyed by fire.

The owners of Isaac’s Way have found a new home for the establishment in the old York County Courthouse.

Long retired as a venue for trials, the building housed provincial government offices until being declared surplus.

“It's a great location, having that building repurposed will be wonderful," says Coun. Dan Keenan.

Keenan says the restaurant, like any other business, is vital to the downtown’s existence.

“It's beside our conference centre and across the street from a potential new hotel, beside the Crowne Plaza,” says Kennan. “It's just a fantastic location and I think it's going to add to the vitality of that area of downtown."

Bruce McCormack, general manager of Downtown Fredericton Incorporated, is eager to see the re-establishment of what was once an anchor in the downtown core.

The restaurant’s old site has become a parking lot, if only temporarily, and McCormack would like to see it reopen in time for the summer tourist season.

“They'll do the best they can do and everybody's working diligently, trying to make that happen, but we're really excited to hear the news," says McCormack.

The new owners will take possession of the courthouse next month. They hope to begin renovations soon after, with a goal of opening sometime in May.