Population of the Maritimes on the rise, but Newfoundland reports decline 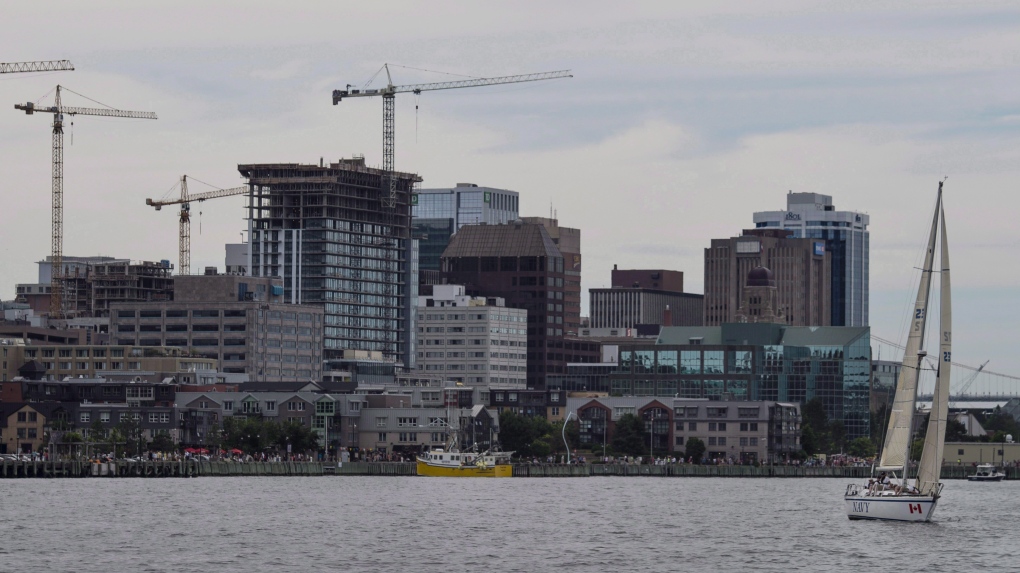 A sailboat is seen in front of the Halifax skyline on Sunday, July 31, 2016. (THE CANADIAN PRESS/Darren Calabrese)

HALIFAX -- A new study says the population of the three Maritime provinces is growing at its fastest pace in decades, thanks mainly to immigration and a reduced outflow to Alberta.

However, the Atlantic Provinces Economic Council says the population of economically challenged Newfoundland and Labrador has declined slightly after seven years of growth.

The turnaround in the Maritimes follows three decades of steady decline.

Prince Edward Island, which has been boasting about its red-hot economy, reported the fastest growth at two per cent year-over-year.

The independent think tank says Nova Scotia's population grew by one per cent, and New Brunswick recorded a boost of 0.5 per cent -- the highest increase for the province since the early 1990s.

However, with an aging population, the number of deaths now exceeds births across the region -- except in P.E.I.

Atlantic Canada's population is older, on average, than the rest of Canada and continues to age more quickly. There are now more Atlantic seniors than children and teenagers.

"It will also mean significant challenges for the regional labour force."

The total number of babies and preschoolers in the Atlantic region has decreased by 18 per cent over the last two decades.