Potential threat made against mall came through Crime Stoppers: police 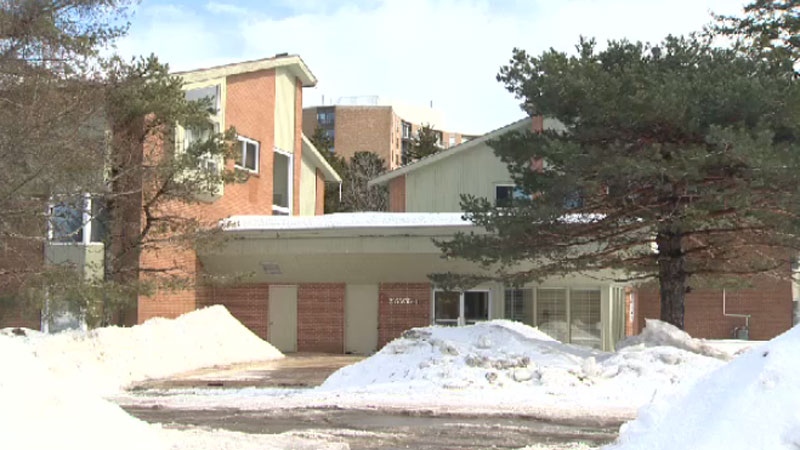 Const. Pierre Bourdages said one of the people arrested learned he was the subject of the tip because one of the officers making the arrests at a Halifax apartment inadvertently left behind details from Crime Stoppers.

Halifax police say their decision to warn a local shopping mall about a potential threat and the later arrest of three people were based on an anonymous Crime Stoppers tip.

Const. Pierre Bourdages said Wednesday that one of those arrested learned he was the subject of the tip because one of the officers making the arrests at a Halifax apartment inadvertently left behind details from Crime Stoppers.

Bourdages declined to say what was in the document, except that it included a photo of the suspect and was part of the search warrant that was supposed to be left behind at the residence.

He said anyone offering a tip Crime Stoppers is guaranteed anonymity, which is why the document contained no information about who alerted police.

Police would not identify any of those involved because no charges were laid against the two men and one woman who were taken into custody on Tuesday and released a few hours later.

The investigation at the Mic Mac Mall comes a little more than two weeks after two people were charged with conspiracy to commit murder at the Halifax Shopping Centre in an alleged Valentine's Day plot that police say could have resulted in mass casualties. RCMP have said their investigation and the arrests in that case were prompted by a Crime Stoppers tip.

When asked Wednesday if the Halifax Shopping Centre case influenced how police responded to the latest Crime Stoppers tip, Bourdages rejected the idea.

"What happened two weeks ago had nothing to do with the way we responded," he said in an interview.

"We have to weigh the police response and the threat to public safety with what we have from each call."

Bourdages said detectives have yet to complete their investigation into the latest incident.

"We want to know where these threats came from and how the information was passed on."