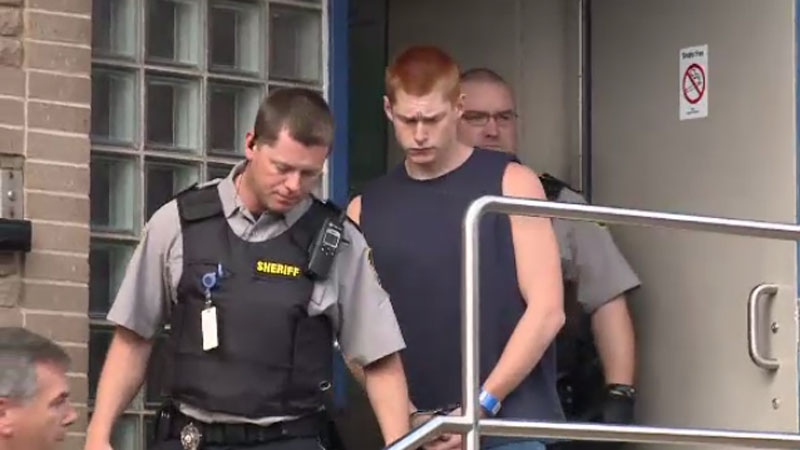 Shane Edward Matheson of Trenton has pleaded guilty to attempted murder in connection with a stabbing that left another man paralyzed from the waist down. (CTV Atlantic)

PICTOU, N.S. - A preliminary hearing for a Nova Scotia man charged in a stabbing last fall that paralyzed another man has been rescheduled for April.

Shane Edward Matheson of Trenton is charged with attempted murder, aggravated assault, assault with a weapon and possession of a dangerous weapon.

The 19-year-old man was arrested following an attack in downtown New Glasgow in the early morning hours of Oct. 12.

The stabbing left the 27-year-old victim, Scott Jones of New Glasgow, paralyzed from the waist down.

Members of Jones's family have said they believe he was targeted because he is gay, but police have said there is no evidence to support that claim.

The two-day preliminary hearing has now been set for April 9-10 in Pictou.